Life Can Change in the Blink of an Eye 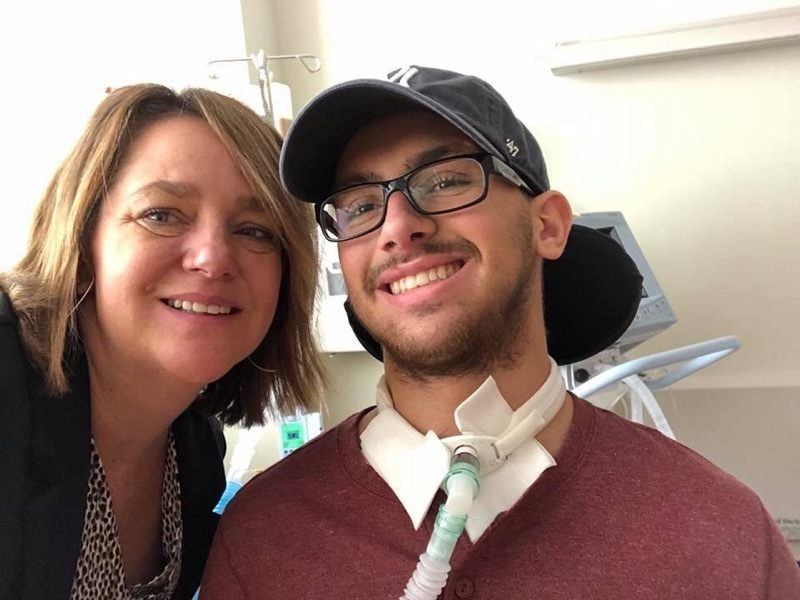 On a beautiful sunny day during the last week of September Andrew Hartle was enjoying some time at the beach in Puerto Rico while on a school trip. While having fun with his classmates Andrew dove in the ocean and…….In the blink of an eye his life changed forever. Current photo via STAR Aquatics

Ball State Gets First MAC Win Since 2016 vs. Toledo

The Ball State women earned their first MAC conference win since 2016 as they took down Toledo in dual meet action on Thursday. 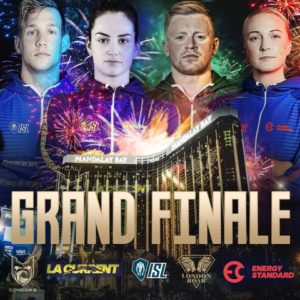 VIP Packages for the ISL Championships in Las Vegas

On a beautiful sunny day during the last week of September Andrew Hartle was enjoying some time at the beach in Puerto Rico while on a school trip.  Andrew is a senior and the class president at The Burlington School in Burlington, NC and swims for STAR Aquatics in Greensboro, NC.  While having fun with his classmates Andrew dove in the ocean and…….In the blink of an eye his life changed forever.

Andrew struck a rock on the top of his head and broke his c4 & c5 and crushed his c6 vertebra which left him with no movement from the chest down.  Andrew underwent 12 hours of surgery in Puerto Rico before being air lifted back to UNC Chapel Hill Medical Center.  He did regain minimal feeling in his arms and hands but also developed a fever and lung infection which created other complications for him to deal with and fight.  He has had to get a tracheostomy and be put on a ventilator to help stabilize his condition.

On October 10th, Andrew was flown to Shepherd Center in Atlanta, GA, which is one of the top spinal trauma centers in the United States.  Here he will spend the next few months going through rehab to see how much movement he can regain and learn of to a adjust to his new way of life.  Andrew’s parents and brother and sister have been incredibly strong and open through this unforeseen circumstance.  You see, in the blink of an eye, their lives have been changed forever too.

Andrew is a very humble, polite and genuine individual.  He always has time for others, is willing to help when needed and makes an effort to help others feel valued.  He is a talented swimmer and drummer who has a great sense of humor and positive attitude.  But Andrew is also a competitor and is taking on this challenge like he has all others, with a good outlook, determination and a strong work ethic.  Andrew will work to be that one in a million miracle!

Obviously in this situation there has been a huge financial burden that will continue going forward as Andrew continues rehabilitation.  If you would like to help support Andrew as he continues to take on this life changing challenge, your assistance would be greatly appreciated.

To make contributions, checks should be made out to:

These Checks may be mailed to: 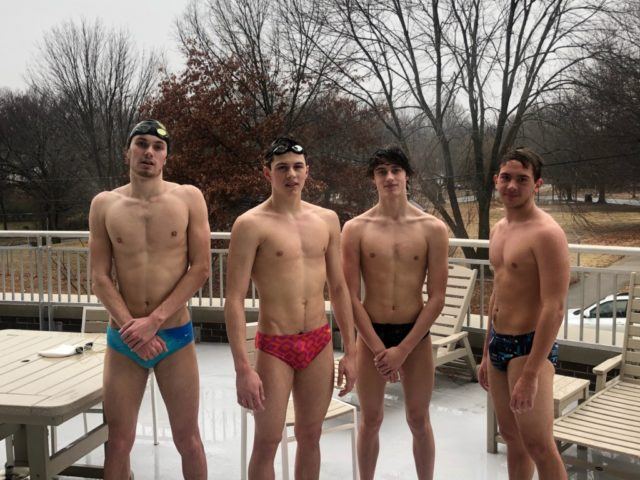 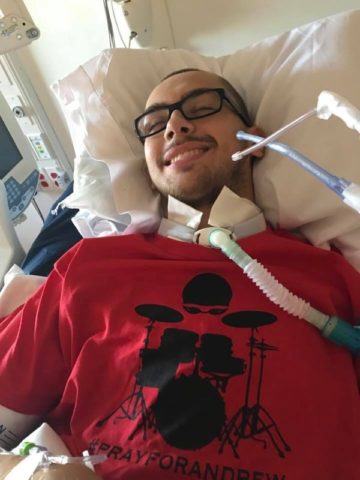 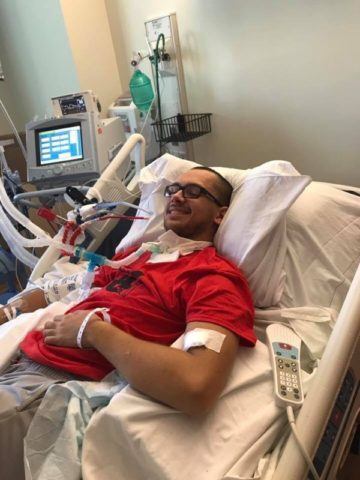 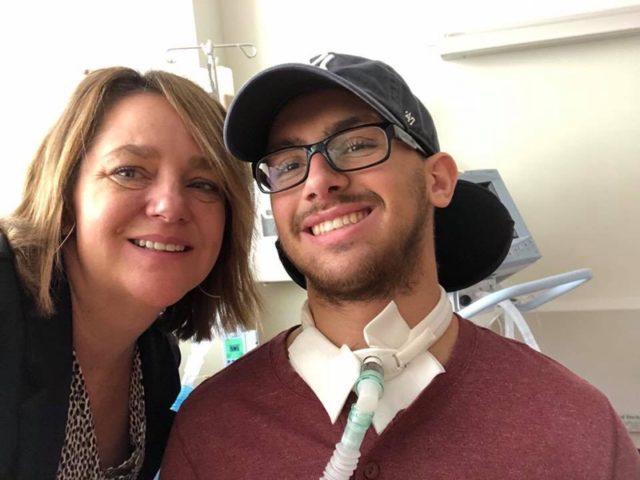 That’s the thing with spinal cord injuries, it impacts your body’s immune response and leaves you vulnerable to illness. A lotta people don’t realize that. Good luck in your recovery, Andrew!

Andrew is one of a kind. He instantly became one of Star Aquatics favorites and rising stars the day he arrived. I can hardly wait for him to get back in the pool! Please support this family any way you can.

Rooting for your recovery Andrew!