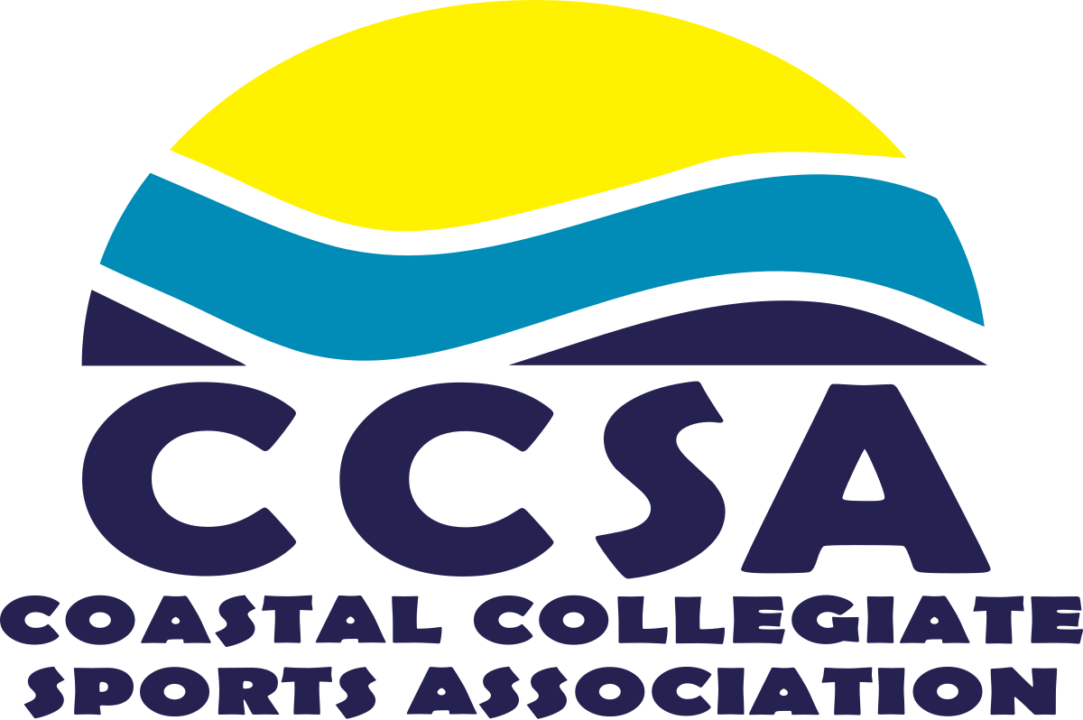 There were more delays caused by issues in the timing system on Thursday evening, but things stabilized a bit and the focus got back to the team battles at hand in Lynchburg. Stock photo via CCSA

After weather disrupted the first day of the CCSA Championships, timing issues disrupted the morning of the second. In the evening session, timing was back on stage, resulting in two more disruptions in the meet. In the men’s 50 free final, the times all registered on the scoreboard between 19.3 and 19.7, before the ultimate winning time was awarded at 20.29; and in the women’s 200 IM C final, all 8 swimmers were originally given 23-second butterfly splits, before more corrections were made.

On the women’s side, Liberty took a sizable lead on Florida Gulf Coast, as those two teams separated from the pack, whereas on the men’s side, Incarnate Word geared up looking for a title repeat.

Liberty University used their depth to take nearly a triple digit lead heading into Day 3. The first happening in the meet tonight didn’t happen in the pool: Florida Gulf Coast’s 800 free relay was reinstated, after being disqualified yesterday for an early start,. A notoriously finicky timing system meant that all the reaction times from that event were thrown out. FGCU now slots into second with a time of 7:20.78. But it will take a big push over the next two days for FGCU to have a shot at retaining their title.

Immediately after, FGCU’s Megan Wakefield won the the 3 meter diving with a score of 336.50, and a dominant 45.85 point win. It wasn’t until the 500 that Florida Gulf Coast came back to Earth, as Liberty dominated the A final, placing 1-2-4-5-8. The entire eventual top 5 were out close together, hitting halfway together in 2:24. But Liberty teammates Emily Manly and top seed Alicia Finnegan were the only two to keep every split under 30, and Manly (4:51.13) outtouched Finnegan (4:51.23) by just a tenth.

Finally, the FGCU and Liberty rivalry was front and center in the 50, as those two teams combined for the top 7 spots. Gracie Redding (22.65) of Florida Gulf Coasst won the event in an NCAA B-cut, and her fastest of 3 sub-23 swims on the day. Behind her, FGCU’s Wiktoria Czarne and Liberty’s Colleen Donlin tied for second in 23.05.

Incarnate Word came into Day 2 as a 30-point leader, and they exited it the leader by 62 points, as that team looks more and more likely to repeat as CCSA champs.

In the 500 freestyle, top seed Vlad Chumak of Incarnate Word led early, hitting halfway in 2:12.56. But Chumak faded and ended up fifth, while FAU’s Josh Fountain streamed ahead to take the win in 4:26.93. Fountain’s last 100 was 52.36, and he won by over two seconds over Chumak’s teammate Sergio Duran Mata.