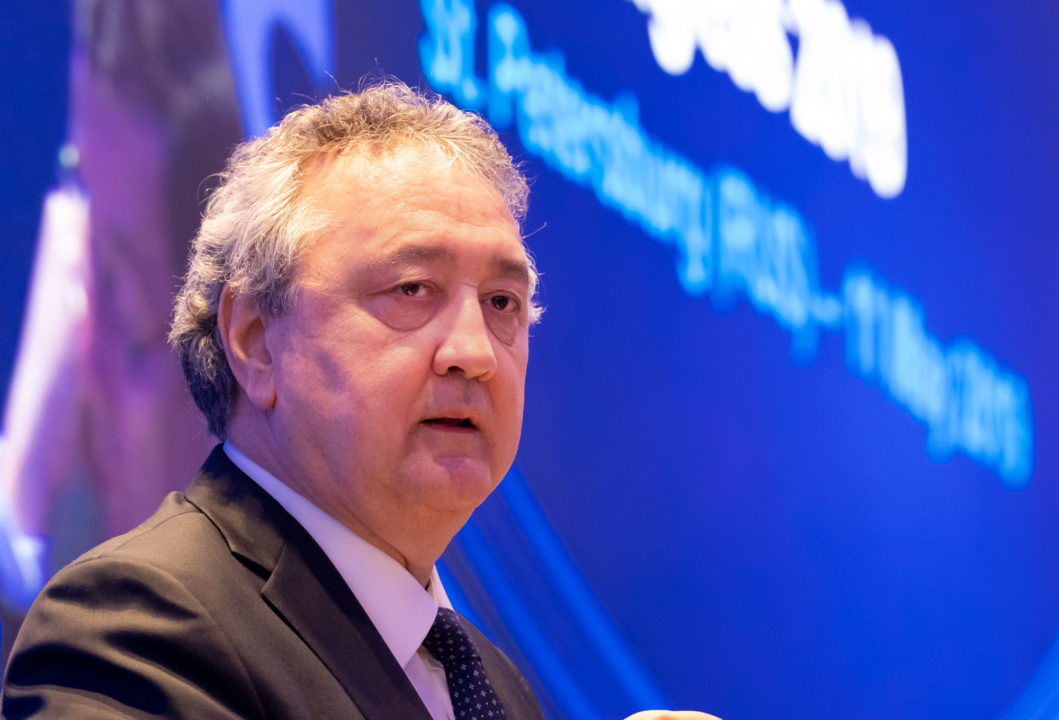 LEN, the governing body for aquatic sports including swimming in Europe, has announced that all sports and non-sports events scheduled... Archive photo via G.Scala/Deepbluemedia/Insidefoto

LEN, the governing body for aquatic sports including swimming in Europe, has announced that all sports and non-sports events scheduled to take place before the end of June/beginning of July are being put on hold, postponed, or cancelled due to the global coronavirus pandemic.

“As we all know we are experiencing an unprecedented situation that is changing on a daily basis,” the letter, signed by LEN president Paolo Barelli, reads. “Due to the many uncertainties it is very difficult to make any firm planning and the above can indeed change, should the situation evolve in any different way vs. what foreseen today.

“LEN will obviously continue monitoring the situation and adapt as required to unconditionally safeguard the health and safety of the athletes, coaches and of the whole LEN Family.”

Barelli has previously spoken out about the need to postpone the 2020 Olympic Games in light of the coronavirus pandemic. His home country of Italy has been hit as hard as anywhere in the world. According to Johns Hopkins University, Italy has almost 64,000 confirmed cases, which ranks it 2nd behind only China. 6,077 deaths is the most in the world, almost twice as many as China.