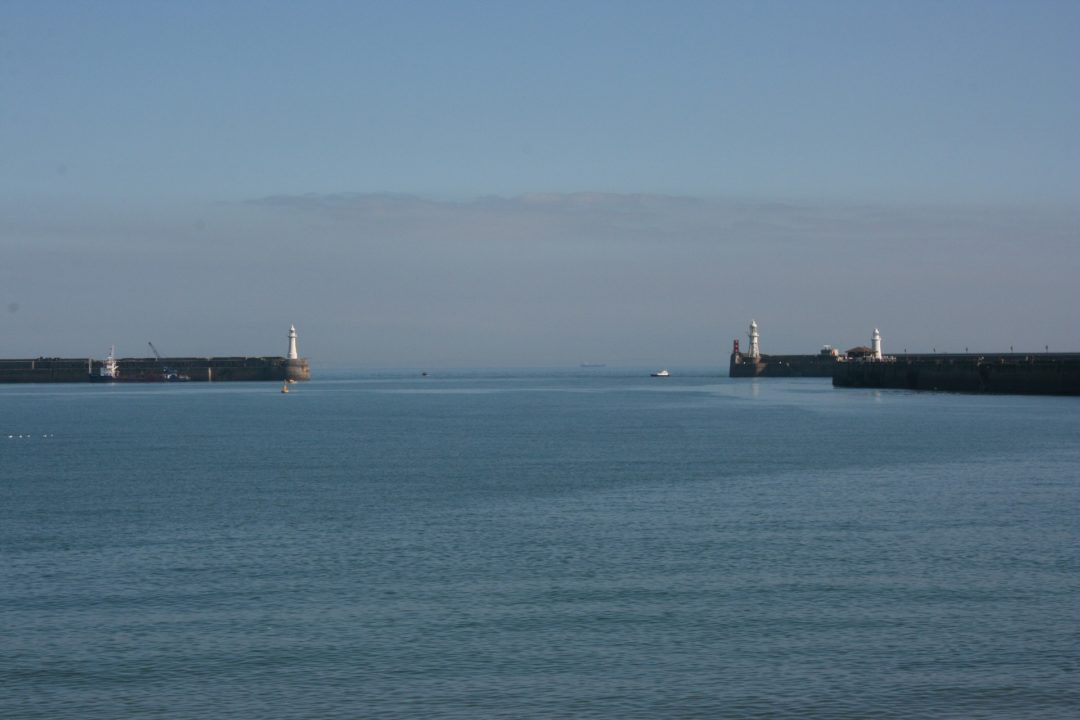 Brenda Fisher, famous for her record-setting swim of the English Channel in 1951, passed away August 2nd at the age of 95.

Brenda Fisher, famous for her record setting crossing of the English Channel, died August 2nd at the age of 95.

Fisher is famous for her victory in the 1951 Channel Race. She crossed Cap Gris-Nez, France to Dover, England in 12 hours and 42 minutes, taking 32 seconds off the existing world record. In 1954, Fisher became only the second woman in history to complete two swims of the Channel.

In 1956, Fisher continued her marathon swimming career by earning the top women’s spot in that year’s 29 mile River Nile Race. Four months later she completed a solo 32 mile swim of Lake Ontario with a time of 18 hours and 51 minutes, breaking the existing record by more than 2 hours.

Fisher’s feats made her both a local and international celebrity. She made an appearance on the Ed Sullivan show and later received the British Medal of Freedom in the Queen’s New Year Honours. Locally, Fisher received the Lifetime Achievement award from the local newspaper, the Grimsby Telegraph.

Fisher is native to Grimsby, England. She swam locally with the Grimsby’s Mermaid club where she trained under Herbert McNally. She was introduced to open water racing through her older siblings, who both completed the River Humber swim. Her 1951 Channel swim was done in memory of her brother Buster, who was a pilot in World War II.

The Channel Swimming Association has described Fisher as “without a doubt one of the true open-water pioneer swimmers of the 20th century”.

After retirement, Fisher remained heavily involved in the sport as she became a local swim instructor at her home club in Grimsby, England.