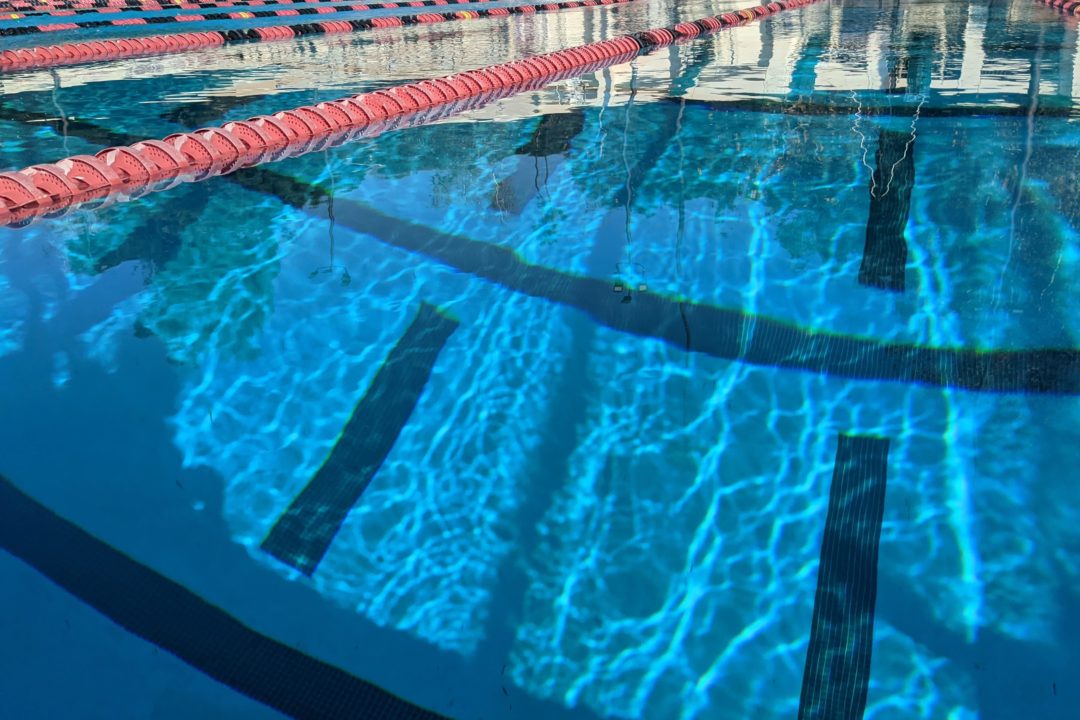 Nyls Korstanje powered his way to another gold medal here in Eindhoven, lowering his own 50m fly national record in the process. Stock photo via Anne Lepesant

Just as Kira Toussaint lowered her own Dutch national record in the women’s 100m backstroke twice in one day, teammate Nyls Korstanje did the same thing in the men’s 50m butterfly.

The NC State Wolfpack member was already as quick as 23.19 to take the top seed of the morning in his specialty event. That outing was enough to slice .01 off of Korstanje’s previous NR of 23.20 logged just earlier this year.

Come tonight’s final, however, Korstanje punched an ultimate result of 23.02 to finish right on the border of a potential sub-22 second time. Korstanje topped the podium here in Eindhoven by beating out the likes of Thom de Boer and Thomas Verhhoeven who finished in times of 23.58 and 23.67 for silver and gold, respectively.

Korstanje now ranks as the 3rd fastest swimmer in the world this season, positioned only behind world leader Oleg Kostin’s 22.82 and Szebasztian Szabo’s 22.96.

This race comes after Korstanje was within .01 of individual Olympic qualification in the men’s 100m fly. Two days ago, registering the fastest time of his career, Korstanje split 23.93/28.0 to ultimately stop the clock in 51.93 and win the 100m fly gold. This marked his first time ever under 52 seconds, but he needed just a fingernail more to nab the Olympic-qualifying time of 51.92. He’ll still have a chance at Olympic qualification at this summer’s European Championships.