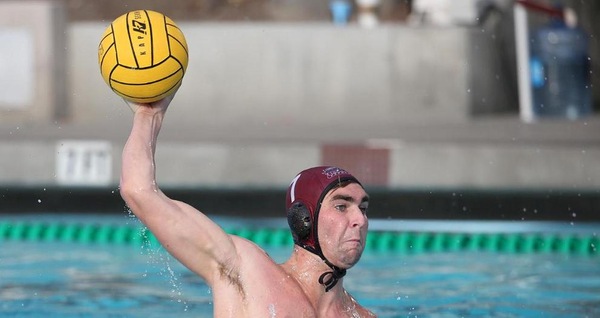 #16 Fordham squeaked out a 12-11 overtime win over Wagner with help from hat tricks by Jake Miller-Tolt, Tristen Knoflick and Oscar Nomura. Wagner led 5-4 at halftime and 7-6 heading into the fourth quarter, but Fordham’s Phillip Wang notched an extra-man goal with 18 seconds left in regulation to tie the game at 10 and send it to overtime. Wagner scored just once in overtime, while Fordham managed two scores, with the game winner from Nomura coming with 1:08 remaining in the second extra period.

RV Whittier got a seven-goal effort from Eric Borunda in its 18-8 win over La Verne, while #19 Pomona-Pitzer saw two players – Noah Sasaki and Keegan Coleman – score hat tricks in a 16-12 win at Occidental.

The Julian Fraser Memorial Tournament will feature 13 teams in a combined 25 games played at Santa Clara and San Jose State. Action will take place at the Sullivan Aquatic Center in Santa Clara and the SRAC in San Jose. The Fraser tournament is named after Santa Clara men’s player Julian Fraser, who passed away in the spring of 2017. The tournament, formerly the annual Rodeo Tournament, was then renamed in honor of the two-year member of the program.