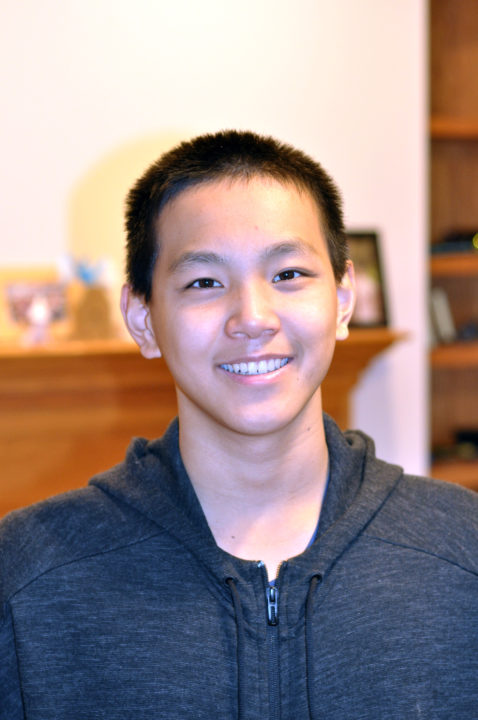 Josh Chen of the Ames Cyclones has been on a tear since sanctioned racing re-started post quarantine, including a new Iowa LSC Record this weekend.

14-year old Joshua Chen of the Ames Cyclone Aquatics Club broke an Iowa Swimming LSC Record over the weekend swimming at a meet hosted by the Des Moines YMCA.

Frazier is currently swimming as a freshman for the defending NCAA Champion Cal Bears.

Chen entered the meet with best times of 58.50 and 2:05.64 set 3 weeks ago. Chen has been one of the stars of the post-quarantine return to racing period – he has improved his 200 breast time by almost 3 seconds and his 100 breast time by more than two since sanctioned meets were allowed to resume.

Too bad neither state school has a program for him 🙁