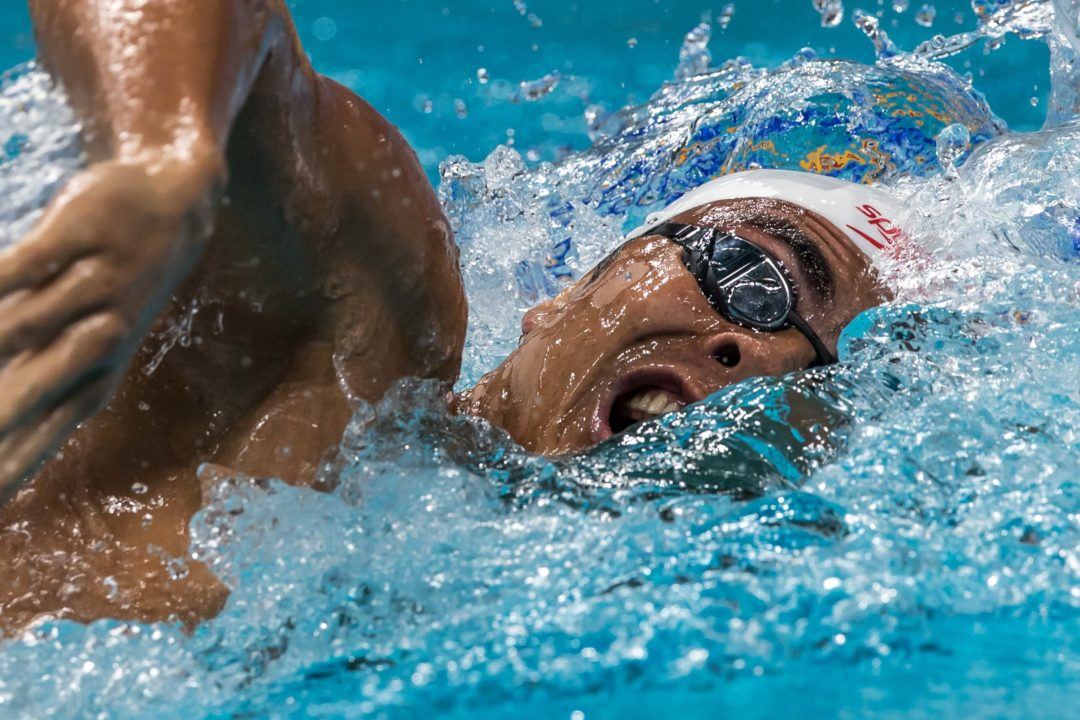 Swimming Canada told athletes that they are hoping to keep the Trials in Toronto, but are exploring other options, including internationally.

Canadian freestyler Jeremy Bagshaw is set to begin his pursuit of a medical degree while continuing to chase the Olympic dream.

Bagshaw, 28, will start his first year of medical school at the University of Limerick in Ireland at the end of August while continuing to train to qualify for the Canadian team at the 2021 Olympic Games in Tokyo.

“I’m really excited for it,” Bagshaw told Swimming Canada. “I know it’s going to be a lot of work but I think it will be worthwhile.”

The native of Victoria, B.C., left for Limerick on August 14, as students were required to arrive two weeks prior to the beginning of classes in order to quarantine.

✌️out SCP. It’s hard to believe that today was my last workout at Commonwealth Pool after 23 years! Who’d have thought that little 5 year old me would have lasted this long!? Now it’s on to new adventures training and living in Ireland! I have had the honour to call this pool my second home. And while good byes are always bittersweet and I’m sad to be leaving, I am more thankful for the memories and opportunity SCP has given me. I will always remember this pool with fond (and exhausting) memories. It’s been an honour to represent @islandswimming and @hpcvictoria for so many years! Thank you to everyone who has been with me through this journey and my swimming career, I will always be grateful!

Bagshaw completed his undergraduate degree at the University of California-Berkeley in 2014, captaining the men’s team to an NCAA title in his senior year while finishing second in the 1650 freestyle despite being seeded outside of the fastest heat.

After graduating with a bachelor’s degree in Integrative Biology at Cal, Bagshaw has since completed a Master’s in Exercise Physiology at the University of Victoria.

In the pool, Bagshaw has represented Canada at the last three Long Course World Championships (2015, 2017, 2019), along with the 2018 Commonwealth Games and Pan Pacific Championships.

After failing to make the 2016 Canadian Olympic team, finishing second and third overall at Trials in the 200 and 400 freestyle events, he’ll be able to continue his training in Limerick in the lead-up to the 2021 Trials.

“The University of Limerick actually has one of only two 50-metre pools in Ireland,” said Bagshaw. “Their training times work well with the school program. So, I’ll be able to move my training around that.”

In his interview with Swimming Canada, Bagshaw also added that having something to pursue outside of the pool will take some pressure off his shoulders in the lead-up to what most swimmers describe as the most nervewracking meet of their career.

“I think it actually makes Trials a lot easier,” he said. “It makes it a much less stressful meet because there’s not all this pressure on one meet and thinking, ‘oh if I don’t make the team what am I going to do now?’

“I think I put that pressure on myself in 2016 because I didn’t have a plan, I wasn’t in school, so I put a lot more pressure on that meet then I normally would.”

Gotta love and admire this ambition and attitude. Hope to see you represent the maple leaf proudly in Tokyo!

Free? Or easier to get into…

Will not be free for an international student, far easier to get into though. Many Canadians and Americans who fall short of getting into hyper-competitive med schools here take that route.