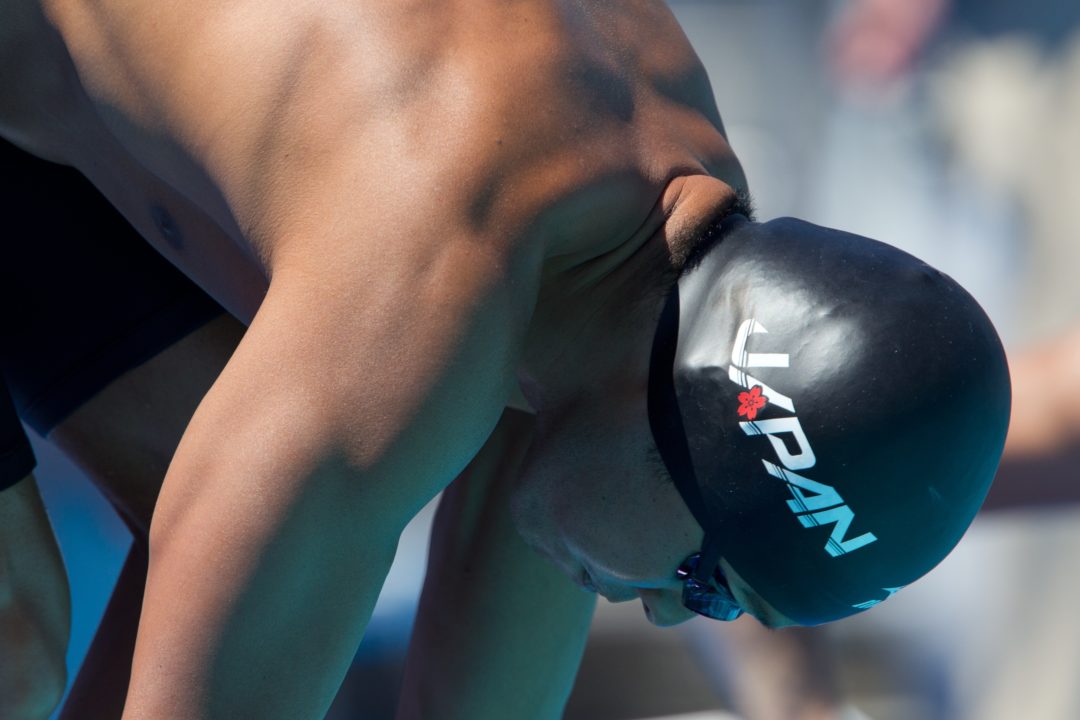 Although specific details have yet to be revealed, according to The Manichi, the 44-year-old coach of Arena Tsukinini Swim Club in Yamato City, Kanagawa Prefecture, was accused of anti-ethical behavior by swimmers and this was ultimately confirmed by an investigation performed by a 3rd party committee of lawyers commissioned by the Japanese Swimming Federation.

Kayahara was found to have scribbled on players’ faces as a form of punishment, as well as overall bullying behavior that fell into the ‘pawahara’ category. In Japan, ‘pawahara’ refers to power harassment when someone with an upper position harasses a person younger or in a lower position than him/herself.

A former coach of Olympian Tomomoi Aoki, Kayahara was on the Japanese staff most recently at the 2018 Short Course World Championships in Hangzhou, China.

Kayahara has appealed to the Japanese Swimming Federation.

This situation is another blow to the Japanese swimming’s mojo, as Hiromasa Fujimori is facing a doping case and Kosuke Hagino is taking a break to get his mind and body aligned for a Tokyo 2020 push.

SwimSwam has reached out to the Japanese Swimming Federation for comment.

A lot of coaches just gulped

That’s not very cash money of him