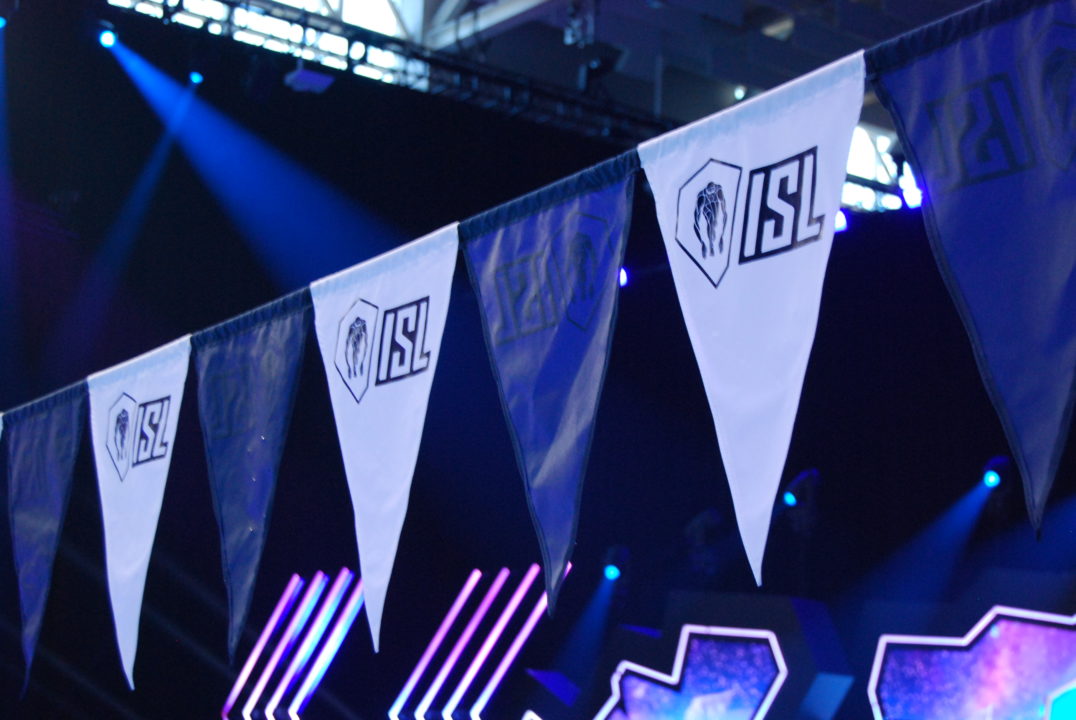 In its press conference today, the International Swimming League revealed its COVID-19 testing protocols for the league’s second season.

The ISL is planning to run from mid-October to mid-November, switching to a compressed training camp instead of the sprawling season plan used in last year’s inaugural season. It’s not clear yet what coronavirus protocols will be in place, or if athletes will be quarantined while in Budapest in a system similar to the NBA’s ‘bubble.’

Update: The ISL says that it will give swimmers free access to Margaret Island, where the hotel and pool facilities are located, and allow limited 90 minute departures to the mainland.

You can read more about that here.

Here’s the testing protocols, as laid out in the press conference:

The exceptions to this 5-day rule, however, are broad, including anybody who had a positive test in the prior 6 months, and those for whom the 2 tests performed prior to entering the bubble are negative, or who test positive for having previously had an infection upon arrival.

In other words, very few swimmers are likely to actually undergo the every-5-days testing.

The worldwide coronavirus pandemic forced the ISL to abandon its original plans for a 6-month, 27-meet season that would cover much of the calendar. Now, the season will be compressed into a roughly five-week training camp, with a season finale meet taking place about a month later. That finale is likely to be in Tokyo, though that’s not official yet.

The meets will proceed without spectators due to the coronavirus pandemic.

There’s no decision yet on whether athletes will be restricted to team hotels and training facilities. The ISL says it will announce that in the future, calling it an evolving situation.