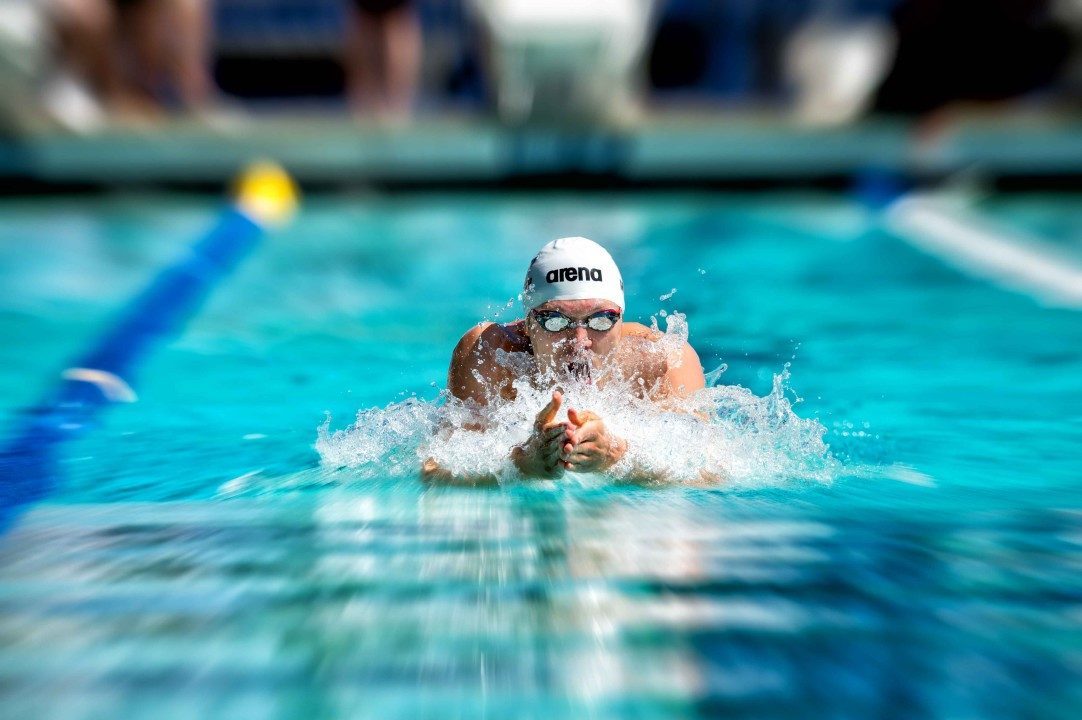 Among those included were current and former IU team members along with athletes that are currently training with the Indiana coaches in preparation for the 2016 Olympics. Archive photo via Mike Lewis/Ola Vista Photography

BLOOMINGTON, Ind. – When USA Swimming announced the members of the 2015-16 National Team on Tuesday, there was a strong contingent of swimmers that had ties to Indiana University. Among those included were current and former IU team members along with athletes that are currently training with the Indiana coaches in preparation for the 2016 Olympics.

Zane Grothe (Boulder City, Nev.), a graduate of Auburn University, is currently training with the IU coaches and staff in Bloomington and he was named to the team in the 200 freestyle and 400 freestyle. Groth ranks ninth in the 400 free and 26thin the world in the 200 free.