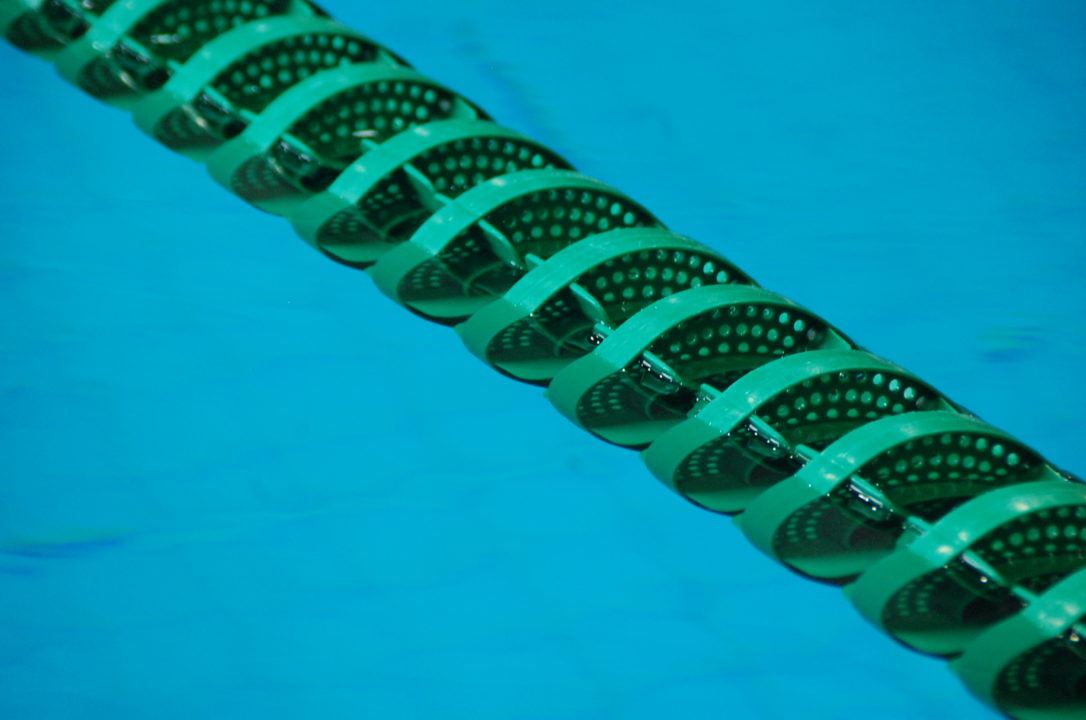 Joshua Richardson, who was committed to join the University of Virginia’s swimming and diving team has died, according to an... Stock photo via Anne Lepesant

Joshua Richardson, who was committed to join the University of Virginia’s swimming and diving team has died, according to an email sent out to the university community by Dean of Students Allen Grove on Monday evening. Richardson had already arrived on campus, though details surrounding when and how he died were not released by the university.

Richardson attended Mishawaka Marion High School in Mishawaka, Indiana. He was a springboard specialist at placed 5th at the 2015 USA Diving ATT National Diving Championships in the 16-18 J.O. category on the 1 meter.

Virgnia head diving coach Jason Glorious said that Josh “could do some crazy stuff on a trampoline and diving board” and “he was poised to really contribute to our program” in comments to student paper The Cavalier Daily.

Update: friends of Richardson’s left memories of him on social media as news circulated:

An amazing friend and teammate. You are so loved and missed, Josh. https://t.co/Uk5UatqmwV

I don’t know if there is ever a good way to report a story like this, but the quotes from the coach seem very out of place and inappropriate given the circumstances.

Quote was abbreviated. I’m a parent of a UVA swimmer. Let’s not be critical of anything given this is such a tragic situation.

There were more thoughtful quotes surrounding the ones swimswam used, they just didn’t make it into the article I guess. Rip Josh, a heartbreaking tragedy that this would happen to such a young man.

Hi LostInTheSauce – we haven’t seen the full quotes. If you have them, please email to press@SwimSwam.com. Thanks.

Im a student at UVa. I agree but this was also the quote used by the school when they sent out the email.

Parent of UVA swimmer. The quote was abbreviated and I assure you the coach and school have been very sensitive and supportive during this tragic loss.