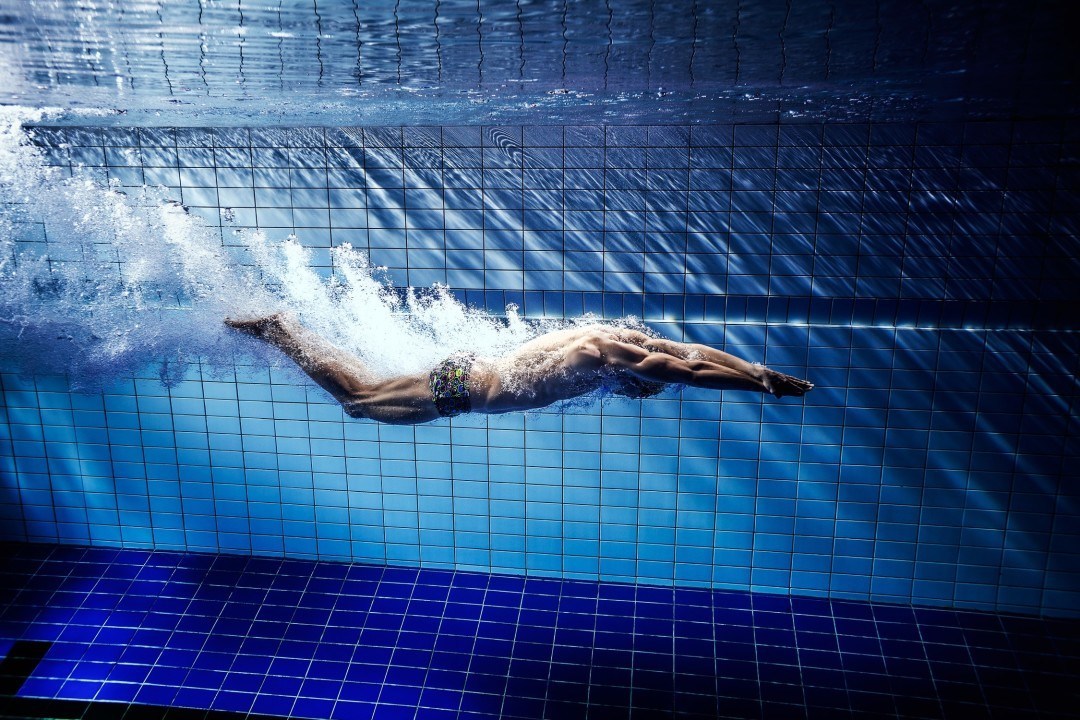 The Fighting Illini swimming and diving team will be back in action at the Big Ten Championships after more than two weeks since its last competition. Stock photo via Funky Trunks

CHAMPAIGN, Ill. – The Fighting Illini swimming and diving team will be back in action at the Big Ten Championships after more than two weeks since its last competition. The Championships, hosted by Michigan, begin Wednesday, Feb. 17, and will conclude on Saturday, Feb. 20. The first day of competition will begin at 5:30 p.m. CT at the Canham Natatorium in Ann Arbor, Mich.

“The team is coming around heading into the championship,” said head coach Sue Novitsky. “A couple weeks of rest and being off from competition has definitely helped them recover. They have been very relaxed and loose and we need to take that same attitude into the meet.”

UI will face off against six teams ranked in the top-25 nationally (according to CollegeSwimming.com) including, No. 14 Indiana, No. 16 Penn State, No. 17 Wisconsin, No. 20 Purdue, No. 21 Michigan and No. 23 Ohio State. The Illini did not compete against any of those teams during the regular season, but did finish with a dual win over Big Ten foe, Michigan State.

“We will be facing some very tough competition,” said Novitsky. “There are [six] teams ranked in the top 25 so it is a strong field from top to bottom. We need to focus on ourselves and stay relaxed and loose. When we are in that mindset it is easier not to get in our own way. This is a long meet so we need to take it one session at a time. It is going to be a very exciting atmosphere to compete in all week.”

Lori Lynn, Sloane McDermott, Gabbie Stecker and Samantha Stratford have led the way for the Illini this season. Lynn now holds the school record in the 50 freestyle (:24.68). She also placed second and third on the all-time fastest individuals list in the 100 butterfly and 50 freestyle, respectively. McDermott placed fourth on the list in both the 100 backstroke and 200 backstroke, while Stecker placed third in the 200 freestyle. In addition to earning the Big Ten’s “Co-Swimmer of the Week” award in October, Stratford also placed third on the list in the 200 butterfly.

At last year’s competition, the Illini posted one school record and seven performances that changed the all-times lists en route to a 12th place finish. The team will be looking for more impressive performances this time around.