How Much Sleep Does My Body Need After My Swim Workout? 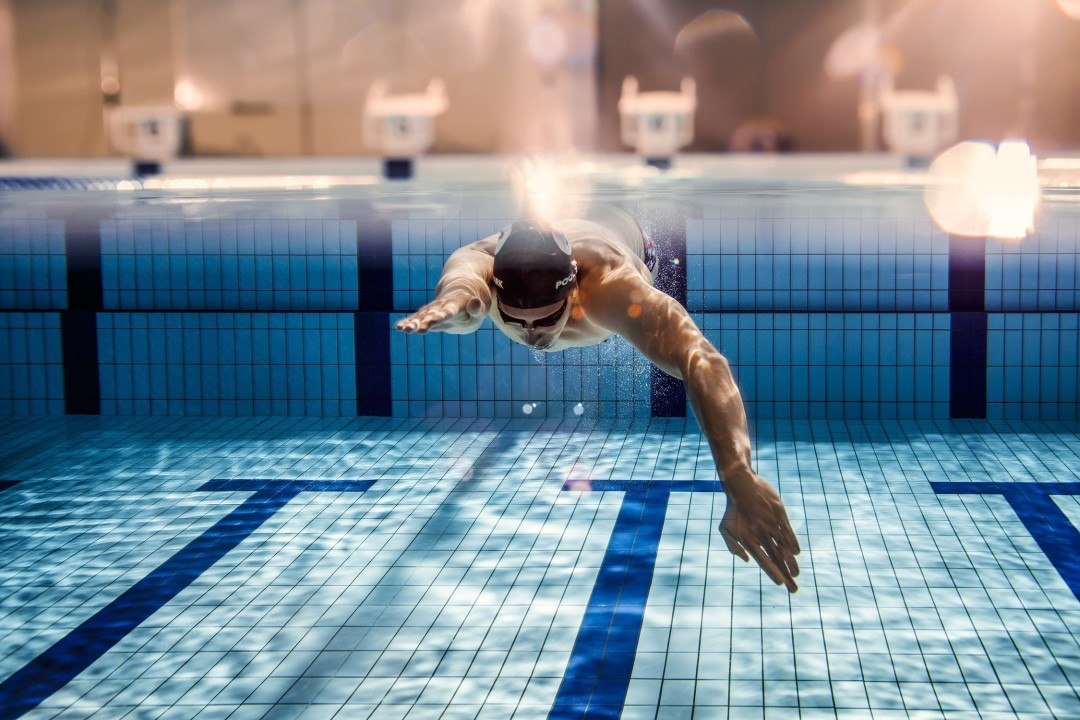 Swimming demands a significant amount of energy and exertion from the body, and one of the ideal times to recover from strenuous workouts is during a good night's sleep. Current photo via Funky Trunks

Getting the right amount of sleep is something that you should make a priority if you’re trying to compete at elite levels. Swimming demands a significant amount of energy and exertion from the body, and one of the ideal times to recover from strenuous workouts is during a good night’s sleep. Let’s talk about how much sleep your body needs after a swim workout.

Why is it important?

Sleeping is important for everyone, not just athletes. When our bodies don’t get the right amount, our cognitive performance is impaired, our metabolism is thrown off, and appetite regulation is also compromised, which can lead to overeating or eating the wrong foods. If it’s critical for an average person, it is even more important for an athlete to get the right amount of sleep, especially for the recovery process that is so vital to top performance.

What is the right amount of sleep for a swimmer to get on a daily basis? In a study by Stanford researchers, they discovered that “after obtaining extra sleep, athletes swam a 15-meter meter sprint 0.51 seconds faster, reacted 0.15 seconds quicker off the blocks, improved turn time by 0.10 seconds and increased kick strokes by 5.0 kicks”1. During the study, these swimmers were getting 10 hours of sleep a day for about two months. Upon seeing these results, the researchers have since worked with other athletes at the university and found great results across the board.

If 10 hours seems like a lot, try to squeeze in a nap between your morning practice and afternoon session. During a study on athletes’ napping patterns and performance “researchers (Waterhouse et al. 2007) found that just a 30 minute nap was enough to increase alertness, decrease sleepiness, and improved their sprint performance”2. Set aside time for a nap when it works with your schedule so you can perform the best you can!

If you’re unable to nap due to a busy work or school schedule, try to add on an extra hour or two to your nighttime sleep routine. Sleeping a full night’s schedule allows your body to recover and repair from any muscle damage that occurred during the day.. You’ll also want to properly fuel your body for a good night’s rest with a nutritious pre-bedtime meal that has the right protein mix (casein and whey) as well as a good amount of vitamins and minerals. A glass of milk or nutritious shake are good options that won’t keep you up with indigestion, and will refuel your body with the right vitamins and minerals.

When you’re traveling for a meet, it’s even more important to adhere to good sleep habits. In a 2011 study with sleep patterns and athletes’ performance, results showed that athletes of individual sports, like swimming, experienced more sleep disturbances the night before the event than those athletes playing a team sport. And these same athletes also reported effects such as a “bad mood the following day, increased daytime sleepiness, and worse performance in the competition or game”3.

So take a look at your schedule and find ways to weave in more sleep, even if it’s just a half hour nap a few times a week. You’ll definitely see your performance improve!

P2Life is family owned, performance-based, nutritional supplement company that was designed for swimmers, by swimmers. P2Life takes great care in ensuring that every batch of their performance line is tested to be free of banned and illegal substances.

Over the past couple years, athletes taking P2Life products have had some astounding results. See below for more.