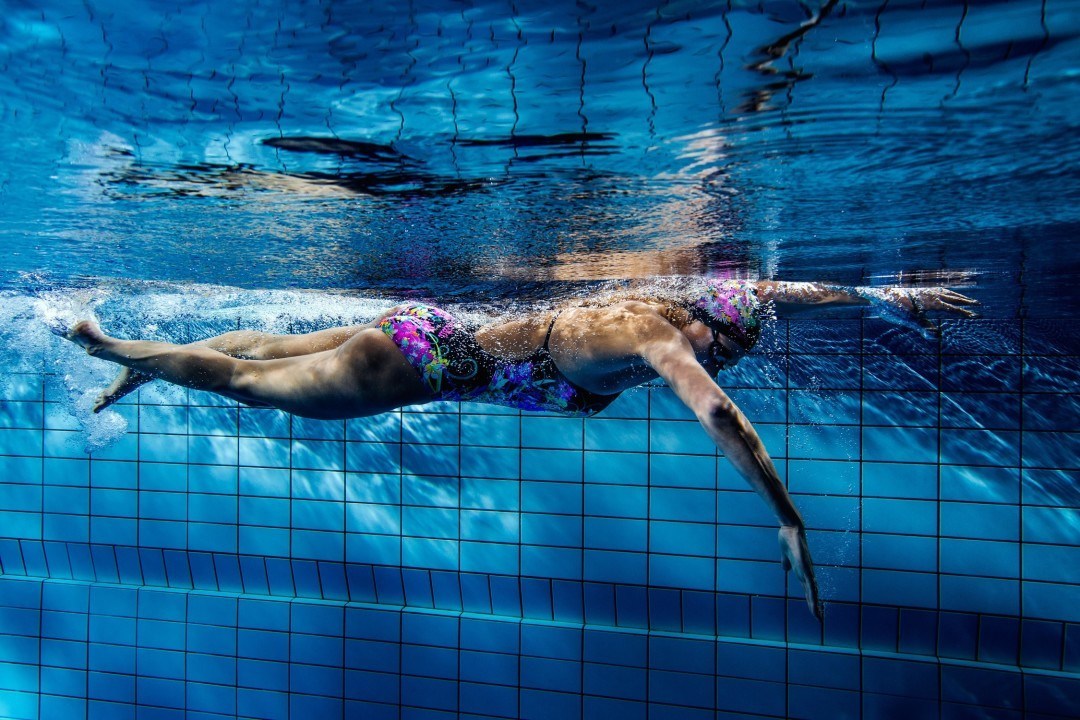 Japan has announced their roster for the 2016 Junior Pan Pacific Championships. Stock photo via Funky Trunks

Japan has announced their roster for the Junior Pan Pacific Championship, set to be held to be held in Maui, Hawaii August 24th-27th.

The roster includes the stroke each swimmer will be competing in at the championships. It is as follows:

This is a much different looking team than they sent in 2014, when they had just 12 men but 21 women. At that meet Japan finished 2nd in the overall medal count behind only the United States, compiling 5 gold medals and 21 total medals.

The team two years ago featured some swimmers who are now developing into stars, including 100 fly specialist Rikako Ikee who could have a shot at a medal in Rio.