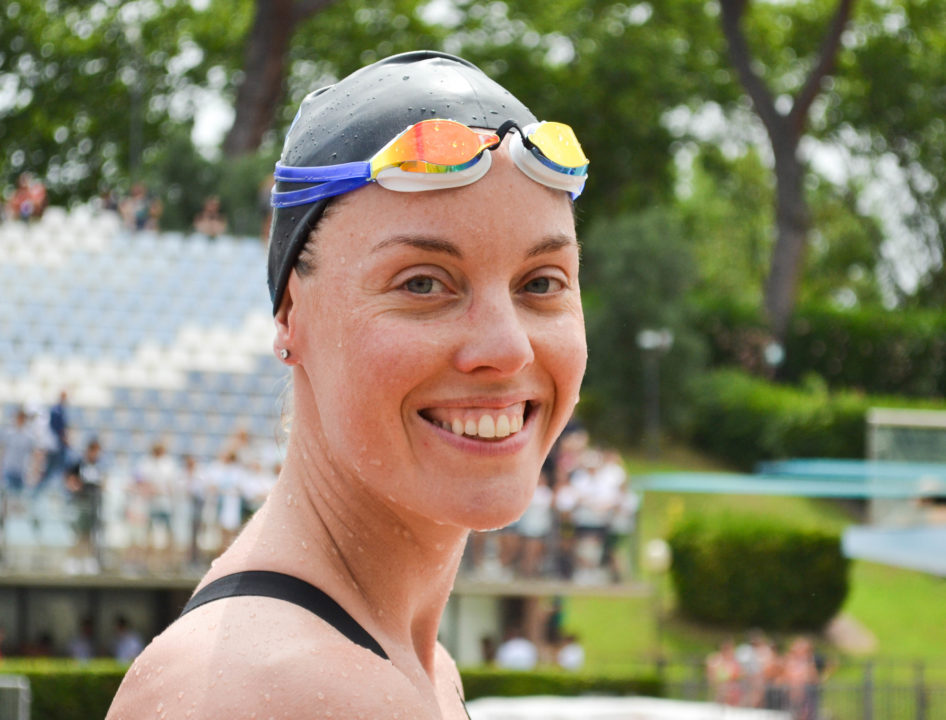 The Netherlands has announced its 8-person squad set for the European Short Course Championships taking place in early December in Glasgow, Scotland.

Leading the way is Olympian Femke Heemskerk and Kira Toussaint for the women, while Arno Kamminga and Jesse Puts are among the elite males.

Says KNZB head coach Marcel Wouda of the squad, “A small and high-quality team is going to Glasgow, with only swimmers who consciously choose to swim a peak race on a short course.”

Notably absent from the squad is Ranomi Kromowidjojo, the Netherlands’ most decorated athlete at the 2017 edition of the European Short Course Championships. There in Copenhagen, Kromo took gold in the women’s 50m fly and 100m free, as well as silver in the 50m free event.

Maaike de Waard is another individual medalist who is missing from this year’s roster, with de Waard claiming 2 bronze medals across the 50m back and 50m fly.

The Dutch relays were also successful 2 years ago, with the nation topping the women’s 200m free relay podium, as well as claiming gold in the mixed free and mixed medley relays. With relay members Kromo, Nyls Korstanje, and Kyle Stolk missing, the remainder of the squad will need to step it up to repeat results from 2017.

“A number of other top swimmers choose to let this edition of the European Championship short course pass by and give priority to the Swim Cup Amsterdam. The Swim Cup is scheduled weekend later on the long track and is dominated by Olympic qualification,” says Wouda.

Although Kromo, Kim Busch, Kamminga, Puts, and Toussaint are all members of International Swimming League (ISL) Team Iron, the squad is most likely not going to be one of the four teams headed for the final Vegas showdown slated for mid-December. Heemskerk, however, is part of Team Energy Standard, whose spot among the top 4 ISL teams bound for Vegas is all but locked.

The selected swimmers are:

The selected coaching team consists of: