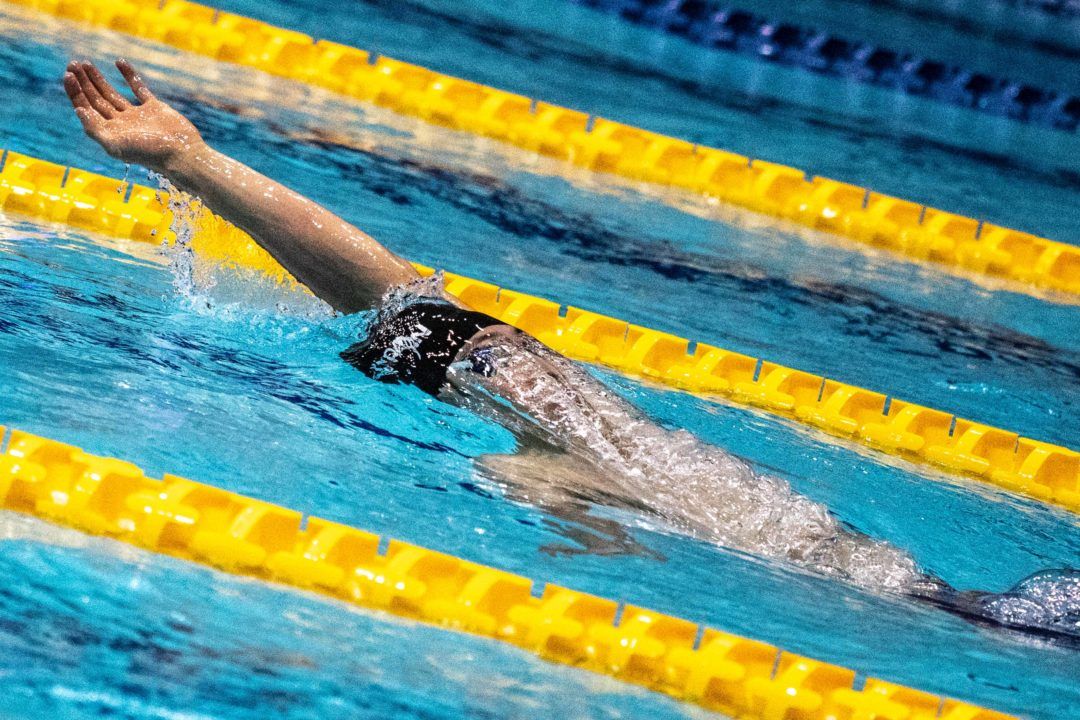 Japanese swimmers currently at a high-altitude training camp in Spain are quickly returning home in the midst of Spain's state of emergency declaration. Archive photo via Mike Lewis/Ola Vista Photography

The 2020 Japan Swim represents the sole Olympic-qualifying meet for the nation’s swimmers. Among the other cancellations and delays, we reported how this meet will continue on, but without spectators, and with revised dates. The original meet of April 1st – April 8th has been condensed to run April 2nd – April 6th, with the exact schedule pending at the time of publishing.

As a reminder, you can keep track of all Olympic-qualifiers’ postponements and cancellations here.

As a lead-in to the Japan Swim, elite Japanese swimmers Kosuke Hagino and Yui Ohashi were taking part in a high-altitude training camp in Spain. This is a yearly trek several athletes from the nation make, with extra significance this time around as Olympic-qualification looms.

However, NHK reports that both athletes will be returning home immediately, as the nation of Spain declared a state of emergency yesterday, March 13th. The Spanish Olympic Trials meet slated to run April 1st – April 5th has been cancelled already, with the contingency qualification steps still undecided.

Hagino and Ohashi were due to return towards the end of the month, however, as the coronavirus has put the nation of Spain on heightened alert, the pair are flying out on March 17th instead.

At the time of publishing, Johns Hopkins Coronavirus Resource Center lists 5,232 COVID-19 cases reported in Spain, with 133 deaths and 193 recovered.