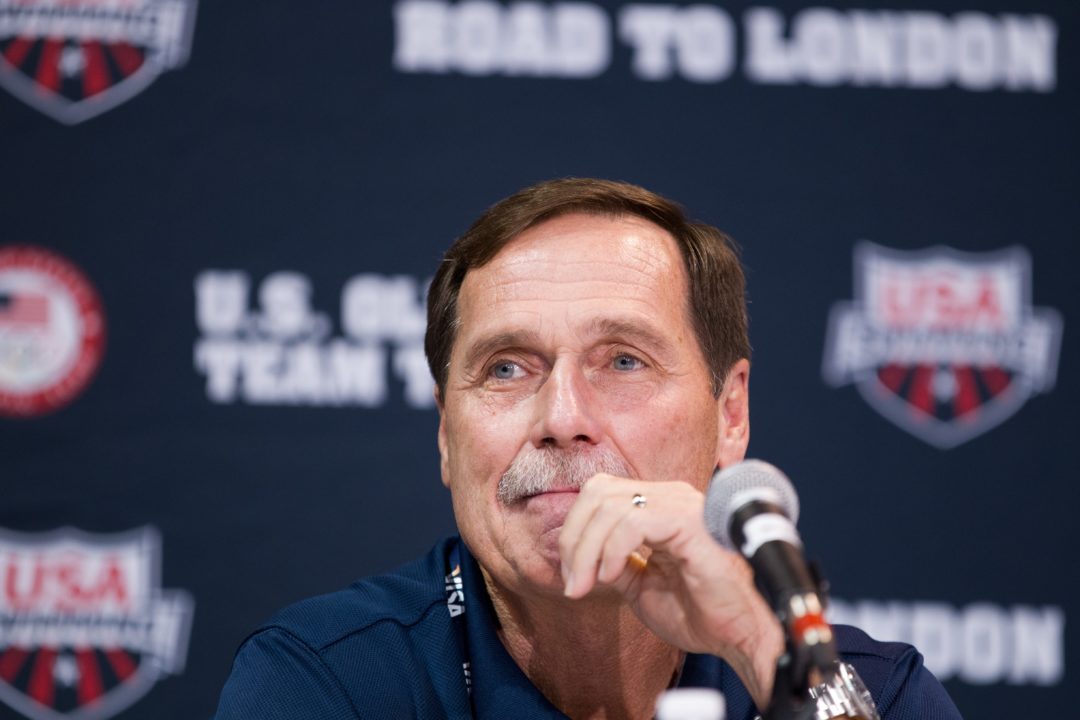 SwimSwam University of Florida Preview, as reported by Amanda Smith:

Another solid freshman performance came from Jessica Thielmann as she finished 10th in the 500 freestyle (4:38.10). She backed up her distance performance in the 1650 freestyle, where she finished 6th. Her teammate junior Alicia Mathieu, dropped seven seconds off her personal best to finish 5thin this event last year, as well.

Freshman: We previously ranked the incoming class from the Gators at #8 overall. The class is a bit on the small side, but while Greg Troy really loaded up relay pieces last year, the focus on this class seemed to be swimmers who can score big points individually at NCAAs.