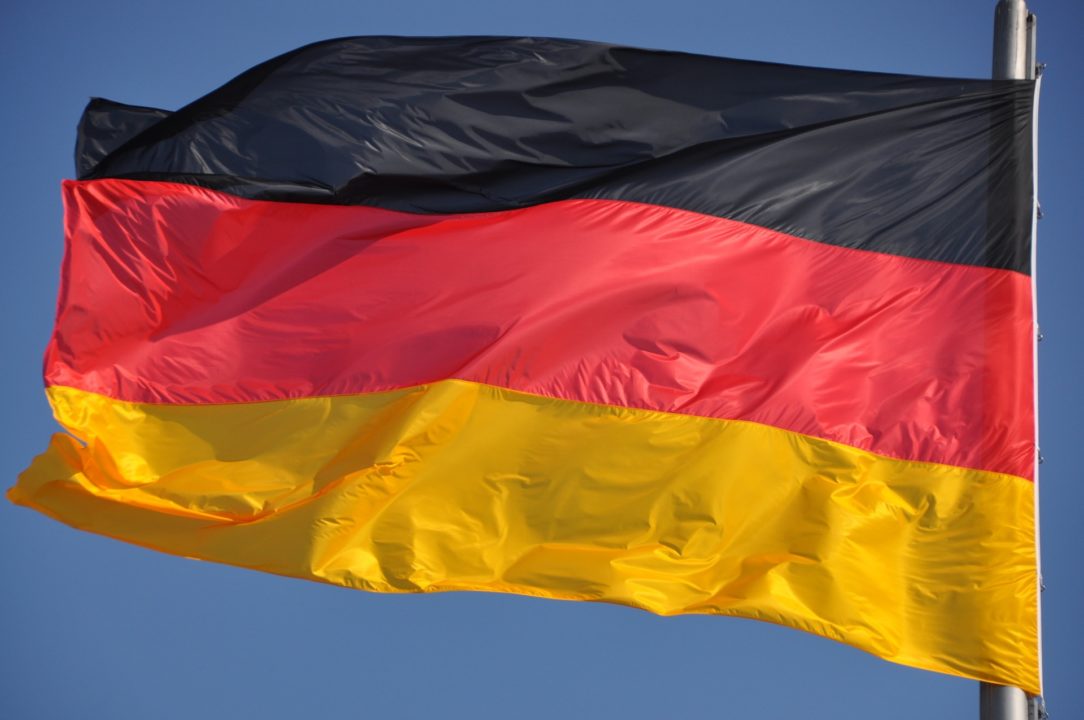 Wolfram had already booked Germany’s second Olympic quota spot in the event via a third-place finish in prelims. He held third through semis and passed up Heatly in the final.

With today’s medals locked in, the Diving World Cup event closes – and so do the Olympic quota spots. The bids go to nations, rather than athletes, so some of the individual entrants are still up in the air pending federation decisions. But the Olympic dive field is locked in at this point at the country level, with no other qualifying events remaining.