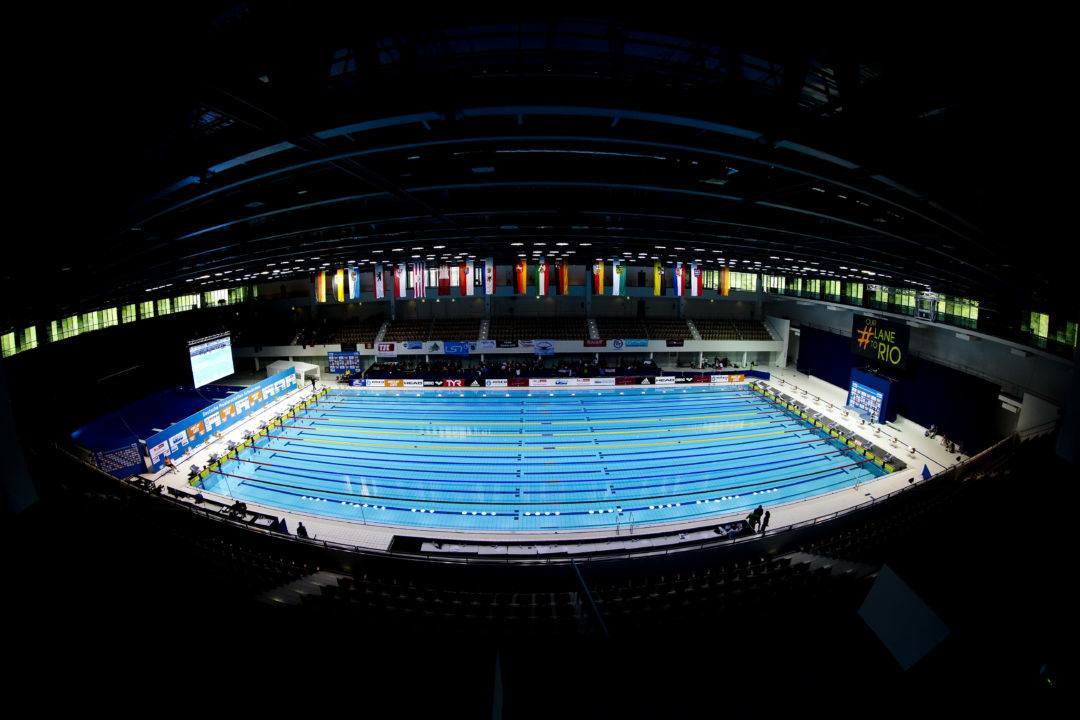 Swim like an Egyptian was the motto in the men’s 100m freestyle on day 2 of the 2018 German National Championships: Mohamed Samy and Ali Ahmed Khalafalla entered the podium, winning the silver and bronze medal. Samy set a new personal-best time in 48,92, his first performance under 49 seconds. Khalafalla took the bronze medal (50,23). Nonetheless, the title remains in Germany: Damian Wierling grabbed gold in 48,89.

There is a change of thrones in the German breaststroke events. Melvin Imoudo (19) and Anna Elendt (16) held the scepter in their hand in yesterday’s 50m and today’s 100m competitions. Imoudo took the win with a time of 1:00,66, Elendt was clocked at 1:08,79.

In the men’s event, Christian vom Lehn hasn’t reached his ground speed from last year when he set a new personal-best time in 59,47. Today, he grabbed silver in 1:00,71 ahead of Marco Koch (1:00,94). Koch will try to take off to Glasgow in his signature event, the 200m breaststroke. Koch didn’t crack the required nomination times during the qualifying period and has a last chance tomorrow to get a ticket to the European Championships.

Ramon Klenz received his second gold medal after his victory and German National Record in yesterday’s 200m fly. He set a new lifetime-best in the 400m IM in 4:18,68. Silver went to Johannes Hintze (4:22,38). Hintze won the gold medal in the 200m IM at the 2017 Junior World Championships.