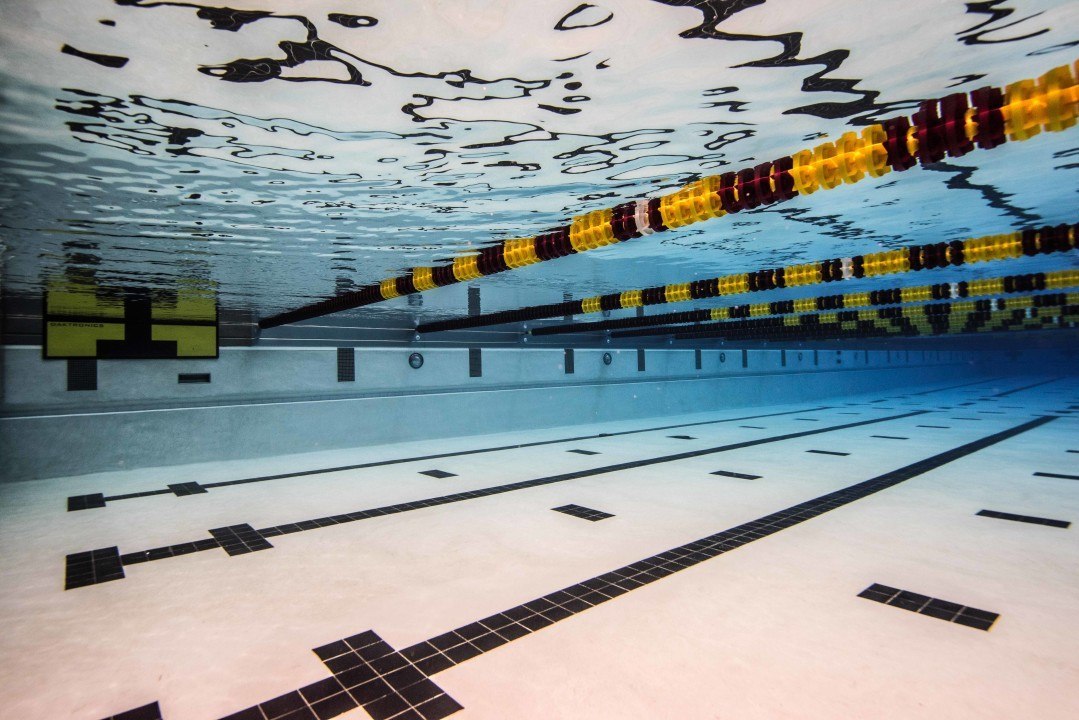 Georgia Tech swimmer Moises Loschi has decided to pull out of the men’s 2016 NCAA Championships leaving the Yellow Jackets with just two qualifiers headed into the meet.

Loschi’s withdrawal means that Ohio State University’s Steffen Hillmer has been invited to the meet to compete for the Buckeyes.

Loschi is in his second season competing with Georgia Tech after coming to the United States from Italy. The six-foot distance freestyler will likely be looking for a spot on the Italian Olympic squad.

In order to do so he’ll need to compete at the Italian Nationals coming up April 19-23 in Riccione. Start lists have not yet been released for the meet with no confirmation that Loschi will be attending.

The men’s 2016 NCAA Championships start today at Loschi’s home pool in Atlanta. For all the links you need for the meet click here, and check out the SwimSwam event page here.