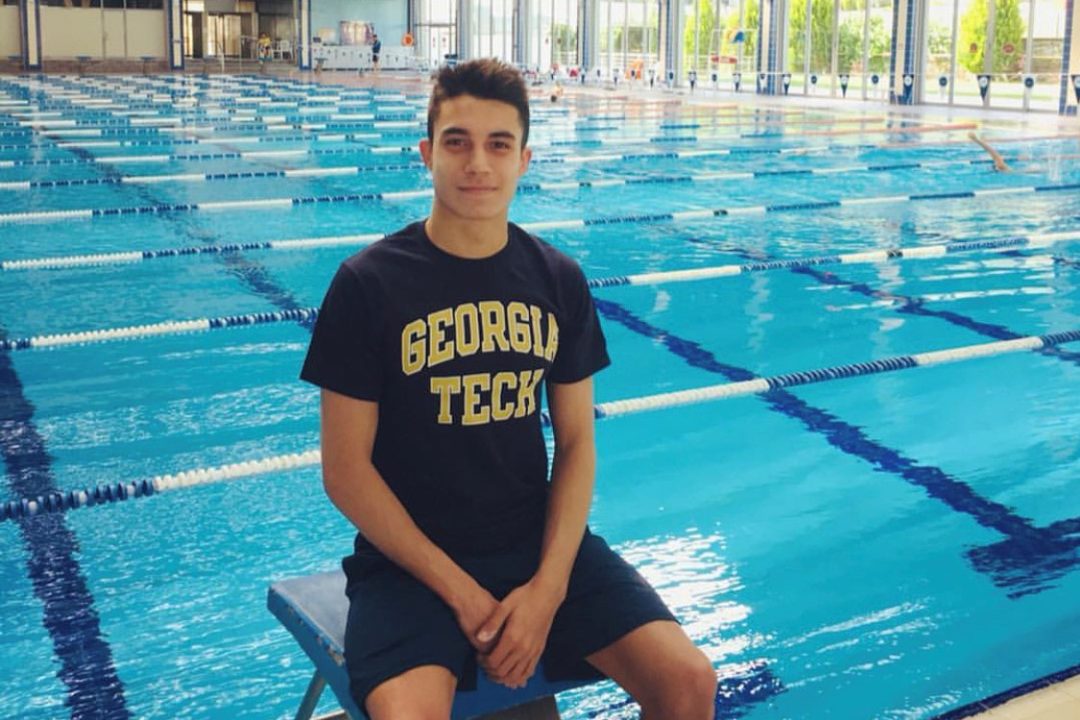 On the heels of Beril Bocekler’s new Turkish national record in the women’s edition of the 400m freestyle, Baturalp (Batur) Unlu accomplished the same feat for the men.

Stopping the clock tonight in a speedy mark of 3:42.36, Unlu not only took the gold medal convincingly at these national short course championships, but the Georgia Tech athlete rocked a new Turkish standard in the process.

His previous lifetime best and national record of 3:43.81 was produced at this same meet last year. As such, the 18-year-old managed to slice about a half a second from his 2019 outing en route to earning the first sub-3:43 second outing of his career.

This 4free gold medal-worthy performance marks Unlu’s second national record in as many days, as the Yellow Jacket fired off a new 2free time of 1:43.35 yesterday. That topped the podium while also overtaking Emre Sakci’s previous standard of 1:44.37 that’s been the books for the past 2 years.

Behind Unlu tonight was Wisconsin-commit Yigit Aslan, who finished in a time of 3:45.09, his personal best and first occasion ever under the 3:50 threshold.