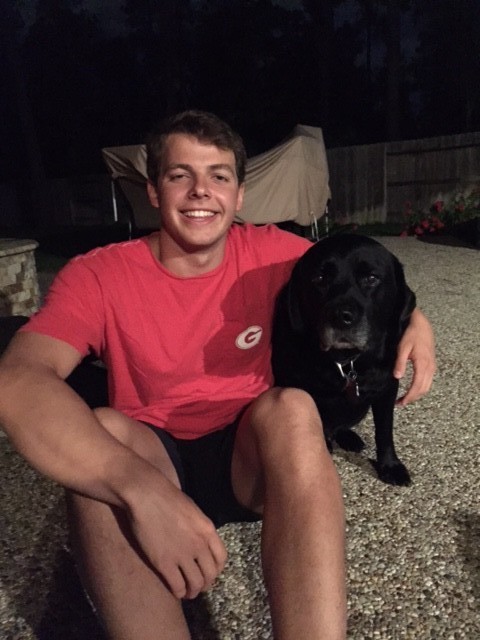 Texas state champion Ben Walker has given his verbal agreement to the University of Georgia's class of 2020.

Ben Walker of Premier Aquatics Club of Klein and Concordia Lutheran High School in Tomball, Texas has made a verbal commitment to the Georgia Bulldogs for 2016-17.

“I chose Georgia because it felt like home to me. Coach Bauerle, his staff, and his swimmers all treat each other like family, and that’s the environment I was looking for. The guys on the team are really cool, great guys! The swim team has a long history of excellence, and I’m excited to train with some of the top IMers in the nation. And Georgia is a fantastic school, so I know I’ll get a solid education.”

The Bulldogs feature one of the top IM squads in the country and Walker will train alongside Gunnar Bentz, Aidan Burns, the Litherland triplets, Basil Orr, Colin Monaghan, and James Guest when he arrives in Athens in the fall of 2016.

Walker is a terrific get for the Georgia program. His current best SCY times in the 200/400 IM would already score in the C finals at SEC Conference Championships, while his 200 breast would make the B final.

What a fantastic pick-up for the Dawgs! Ben is a wonderful trainer, competitor, student, and friend. I am sure that whatever he does at Georgia will be successful and impactful. Go Ben!

No, no, no – I wanted Ben to be a Longhorn. Great young man! Will this be another ex-Nitro kid going to Georgia and then transferring back home – to Longhorns? Joking … kind off. Wish all the best to Ben.

This will turn out to be a HUGE signing for UGA!!!!!! This kid is going to ROCK at NCAAs…Mark my word!