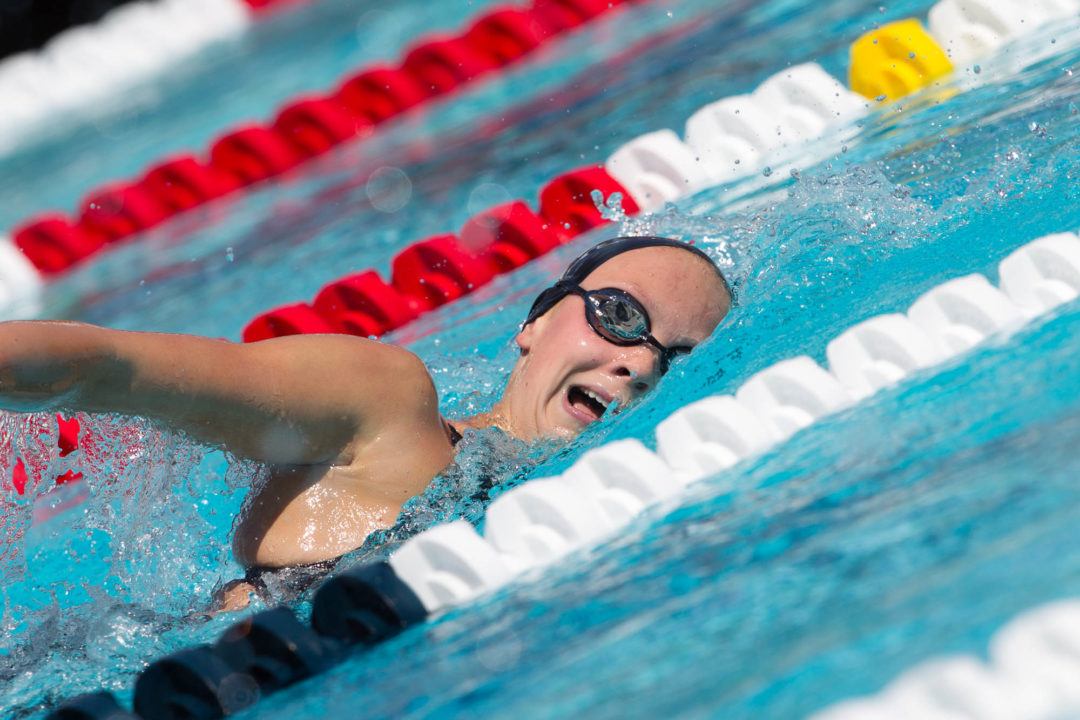 The first day of the University of Florida-hosted Last Chance Meet saw the home team rack up several new qualifiers. Taking advantage of their home pool, the Gators earned no-fewer-than 4 new locked-in qualifiers for NCAAs, with several others on the bubble.

Ross Palazzo’s 1:54.8 200 breast is also a second and a half faster than he went at SECs and faster than last year’s cutoff. That should put him on the bubble.