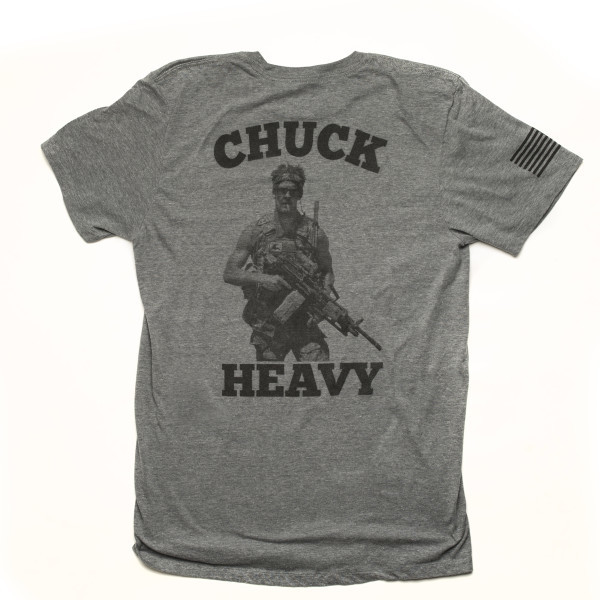 Gary Hall Sr: "Dear Swimming family, you may all be aware that my nephew, Charlie Keating IV or CIV, as we called him, died in action in Iraq last week from enemy gunfire." Current photo via ChuckHeavy by UrtUrt.com

You may all be aware that my nephew, Charlie Keating IV or CIV, as we called him, died in action in Iraq May 3rdGary Hall Sr. Letter of Remembrance for Navy SEAL Charles Keating IV from enemy gunfire. He was not just a Navy Seal, but the leader of his platoon. More than that, many considered him the leader of the entire Seal Team 1 (around 140 Navy Seals). His leadership skills included his ability to keep everyone laughing, yet calmly directing them as to where and what to do at all times. He was an incredible warrior. His acts of heroism were beyond my ability to comprehend. He had no fear.

You may also know that CIV’s father, CIII, my brother-in-law, was my teammate on the 76 Men’s Olympic Swimming Team and his grandfather built the Keating Natatorium in Cincinnati and the Phoenix Swim Club in Arizona. CIV was also a great track star that attended Indiana University before enlisting in the Seals program.

I was in Coronado to attend his memorial services last Wednesday, Thursday and Friday and I have never seen such an outpouring of love from his fellow Seals, from the entire Coronado community…and the entire nation. We all owe him a debt of gratitude for giving his life for our freedom and for our country. I am extremely proud of him and I will miss him very much.

Any time you see our military in uniform, please thank them for their dedication and service. You can never be sure you will see them again.

Charlie fought for your freedom. His goofy smile was contagious. He drank Bud Heavy. Honor CIV and support @1mwave foundation. Get a #ChuckHeavy shirt by UrtUrt.com

Charlie was such a wonderful support to us after our son, Charlie’s teammate, Patrick was KIA in August 2012. When we heard that Charlie had been killed, it was as if our hearts had been ripped open all over again. Our only consolation is that the Brothers are together again. I am sure Pat meet him with a cold Bud lite, just to jerk his chain!