Gardell and Lindborg Added to the Swedish Olympic Team 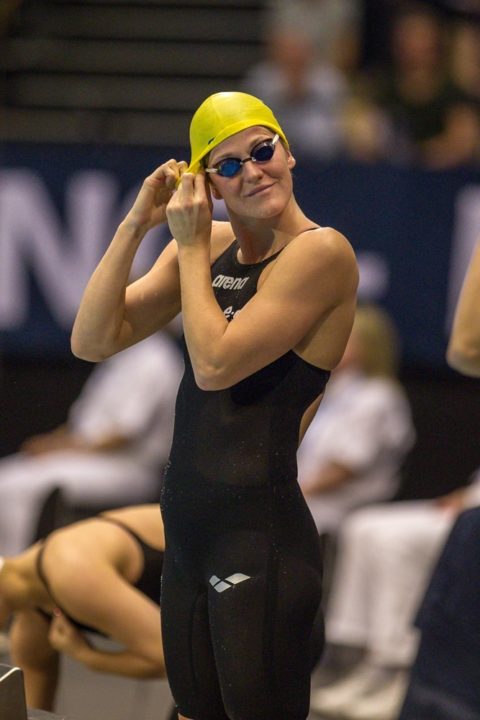 Lindborg was the top Swede in the women’s 50 backstroke in Stockholm finishing third in a time of 28.39, which is a lifetime best.

Will be interesting how Sweden/Sarah choose the relay events at the Olympics. They seem to be one swimmer short in terms of breaking the top 3 in the 100/200 relays. They won’t have the ability not to swim her to make the finals as well. Is it worth compromising her individual swims in the 50/100/200 fr and 100 fly? Tough one, do you think she will do it all?

she probably will not do the 200fr.

She’s expected to swim it all. 100 fly starts off the meet so it doesn’t interfere with her baby.