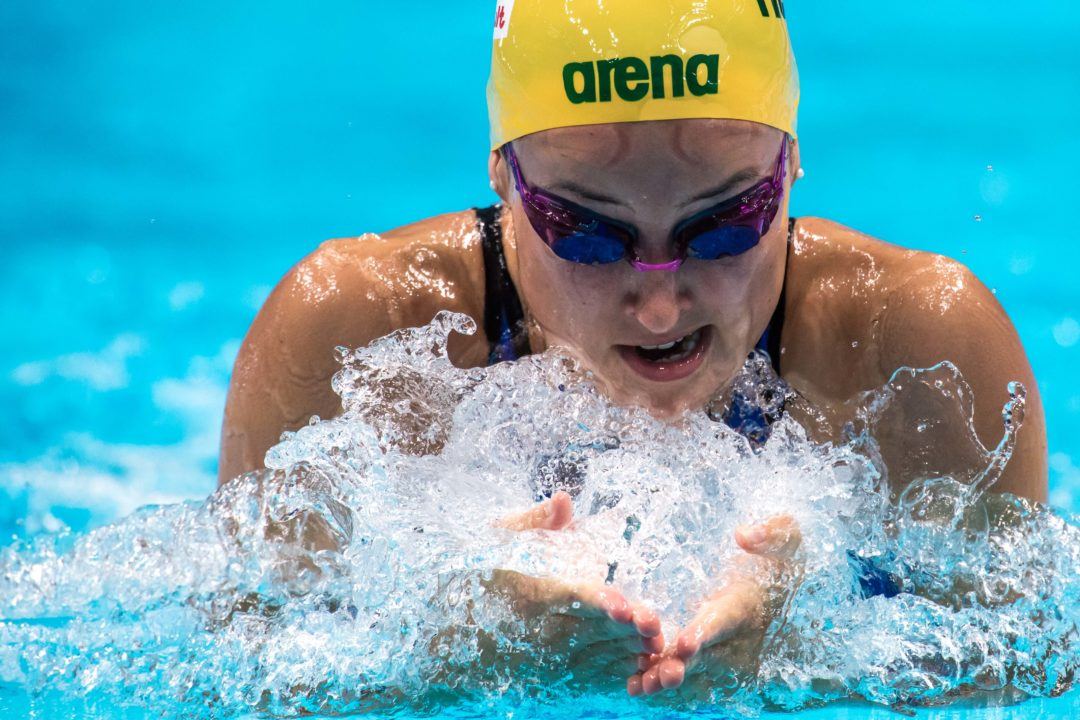 In a boost to Australian athletes, including its swimmers, in the lead-up to the 2020 Olympic Games in Tokyo, the Federal Government announced a funding injection of more than $54 million over the next 2 years.

In a boost to Australian athletes, including its swimmers, in the lead-up to the 2020 Olympic Games in Tokyo, the Federal Government announced a funding injection of more than $54 million over the next 2 years.

Aimed at a number of initiatives, including development opportunities for pathway athletes around the country, increased direct support grants and funding enhanced for well being and personal development programs, the funding comes with open arms by Swimming Australia‘s CEO Leigh Russell.

“This announcement is extremely positive news and a terrific investment for the future of Australian sport,” said Russell.

“This funding increase will grow the capacity within the system so sports are able to identify, develop and transition athletes to be successful on the world stage.

“By increasing the resources in the pathway structures this will allow high performance staff to have greater contact time with those athletes and coaches in the system to enhance our capability to perform when it matters.”

Swimming Australia’s Athlete Well being and Engagement Manager Linley Frame commented, “This funding announcement will assist in providing support to not just the athlete but the person, ensuring that they continue to grow in all aspects of their lives.

“Being able to support athletes in the well being space is proven to have a positive impact on their high performance goals.

“This support can include mental health, career and education and personal development that will assist athletes both in and out of the pool and into the future.”

Australian Dolphins leader Jess Hansen was pleased to hear about the additional funding boost for athletes.

“This extra funding will go a long way in supporting athletes to become the best they can be, while also creating more pathways for our junior swimmers.

“As a swimmer we’ll benefit from having more support around well being and personal development, so we appreciate the government’s commitment to backing sport and its athletes,” said Hansen.

From a distance, however, it’s notable how the Australian funding seems to come and go like the tide that surrounds the island nation. Just last November after an analysis of all High Performance Centres within the nation, Swimming Australia announced that its National Training Centre (NTC) Transition Program in Canberra would be closing at the end of the 2018 calendar year.

Also, it is interesting how Swimming Australia touts the well being aspect of the funding influx, but the squad did away with its traveling psychologist last year at the Pan Pacific Championships.

At the time we reported how Swimming Australi decided to leave its sports psychologist at home, still accessible to the athletes, but with the thought that the separation would create strength and adaptability in its athletes while in the midst of intense competition.