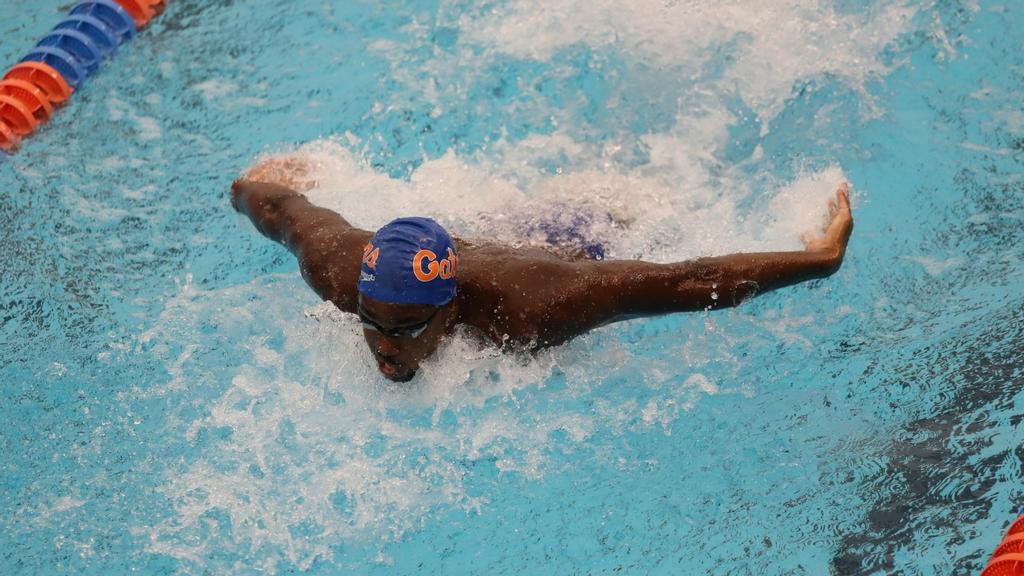 Florida's Josh Liendo, Hayden Miller and Anton Svirskyi all earned weekly honors from the SEC for their performances in the team's season-opening meet. Current photo via Florida Athletics

In his first collegiate meet, Liendo claimed first in three events, including a 19.69 time in the 50 free, earning a B-cut and pacing the Gators. The freshman also was first in the 100 fly, posting a 48.06.

Anton Svirskyi was named Co-SEC Men’s Diver of the Week after posting career-bests in the 1-meter and 3-meter dives.

The Gators continue their season on October 22nd against the Virginia Cavaliers in Charlottesville.