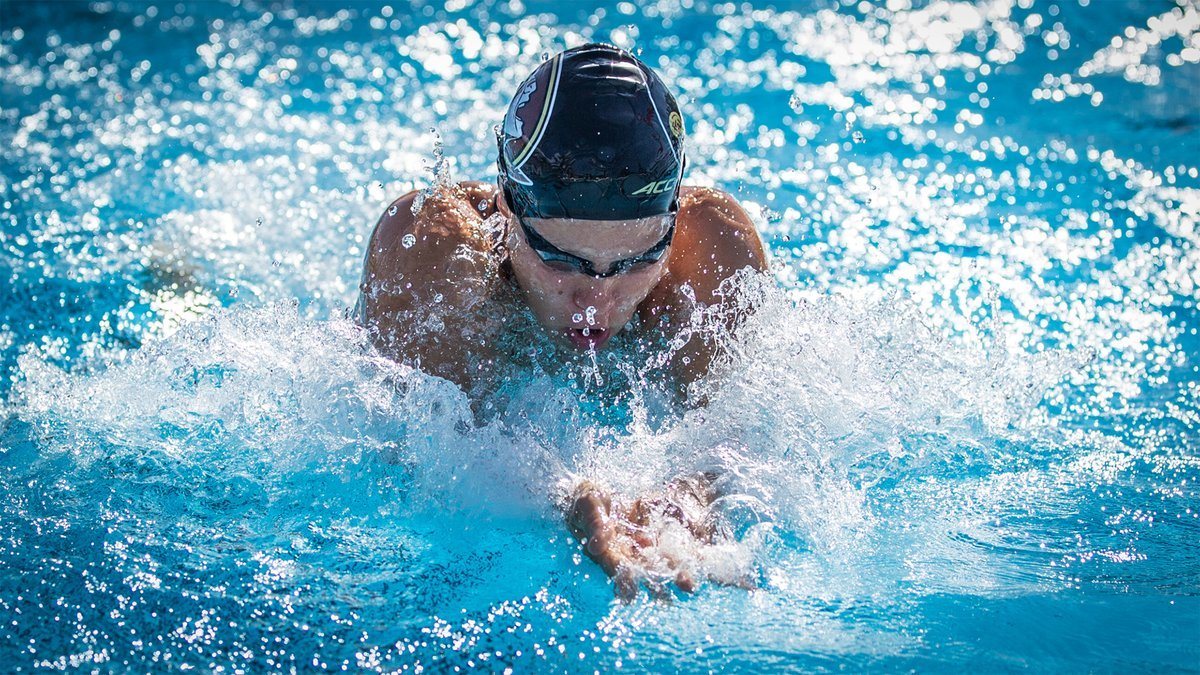 TALLAHASSEE, Fla. – Florida State freshman swimmer Ida Hulkko and junior diver Molly Carlson were named the female ACC Swimmer and Diver of the Week on Monday by the league office.

Both performances were vital in the upset over No. 13 Minnesota on Saturday, which marked the first win over a ranked team for the women since the fall of 2012 and first under third-year head coach Neal Studd.

Hulkko earns her first ACC honor after her second meet in the Garnet and Gold after winning 100 breast in dominating fashion.

The Mikkeli, Finland posted a time of 1:01.19 in the season opener against Pitt and Duke and on Saturday she dropped more time, clocking 1:00.77 at Minnesota, which marks the fifth fastest time in the country this season.

Additionally, Hulkko helped the 200 medley relay open the meet with a win behind a split of 26.91 in the 50 breast, which was over one second fastest than the next fastest time in the field.

“I’m excited for Ida,” Studd said. “She has been doing great, especially for a freshman. It’s going to be exciting to see what she can achieve this year.”

Carlson continues to dominate the boards this season, picking up her second ACC Diver of the Week honor in as many meets.

For the second meet in a row, Carlson was the lone diver that scored above 300 points on 3-meter, earning a score of 327.45. Her performance landed her 30.15 points above her teammate and second place finisher freshman Grace Cable.

Carlson also placed second on 1-meter with a total of 273.08. Her 13 points contributed off of diving events was the most by an individual on Saturday.

“Molly just continues to improve and compete well,” FSU head diving coach John Proctor said. “She’s having a great year so far and she’s really stepped into her role as a leader on this team. I’m very proud of her.”

Florida State returns home to the Morcom Aquatics Center this Friday against (No. 24/14) Arizona State at 3 p.m.  The meet will serve as the annual ‘Paint it Pink’ contest and alumni weekend.