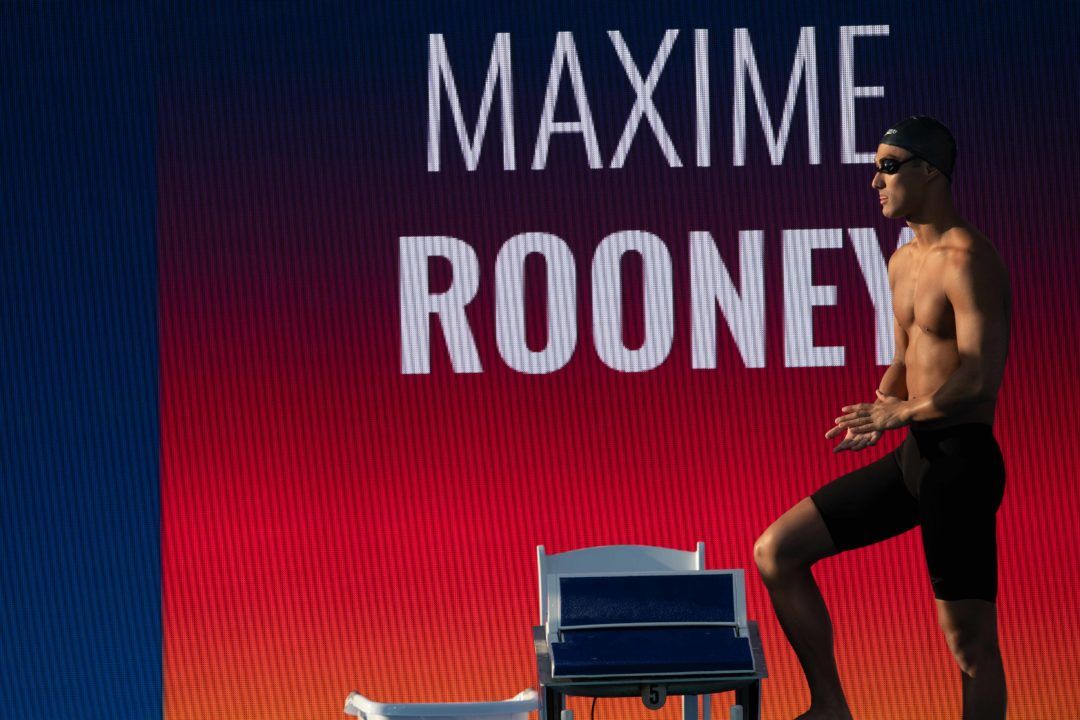 The Florida Gator men kicked off the 2019 SEC Championships with their seventh consecutive title in the 800 free relay, setting a new Championship Meet Record in a time of 6:10.50.

However, the SEC Conference Record and Florida School Record of 6:09.30 remains intact. That was set by Switkowski, Rooney, Szaranek, and Mitch D’Arrigo at the 2017 NCAA Championships.

Below, check out a split comparison between the new and old record Championship Records and the current Conference Record:

The Gator men also had a strong showing on the opening day in the 200 medley relay, placing third, but with diving scores factored in they sit sixth in the team race thus far with 123 points. The Tennessee men lead with 187, while Florida leads Texas A&M by a three-point margin (165-162) on the women’s side.

For a full recap on the opening session, click here.

Watch the race video, via tamuswim on Youtube, below. Florida is swimming in lane four.

It appears that Mark Theall of A&M (second leg) came in to this year with a previous best of 1:36. He just dropped a 1:32 split. Talk about a diamond in the rough for the Aggies. And look at that monster kick behind him! Could be in for a big drop in the 500 tomorrow.