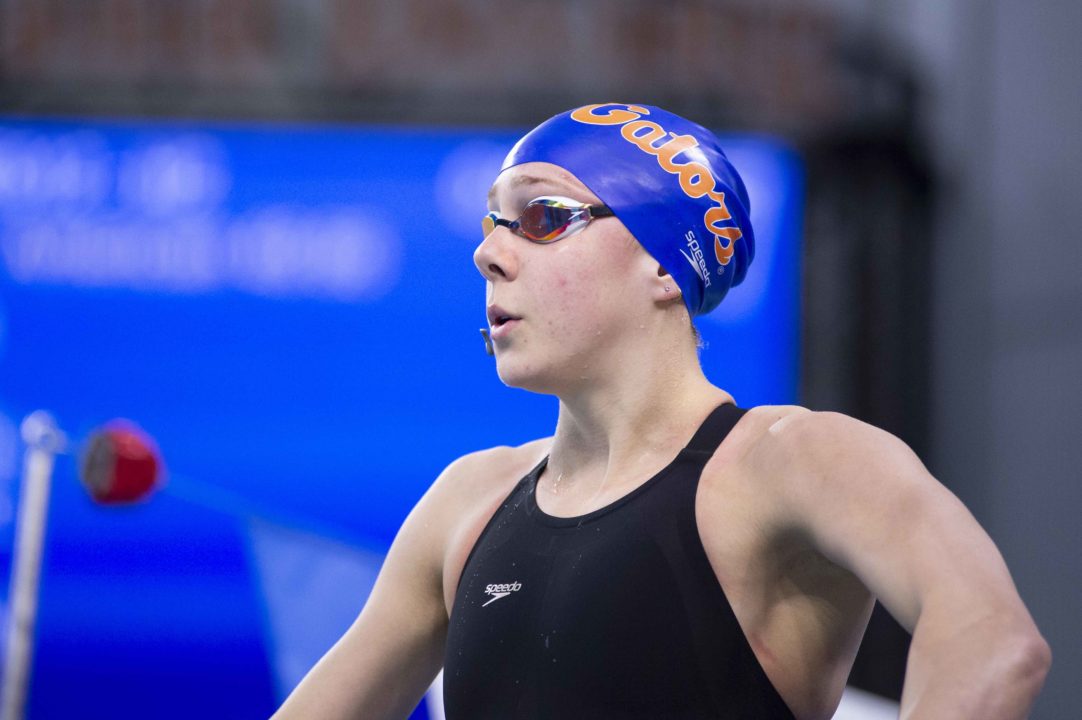 In April, the NCAA announced that it would move to “modernize” name-image-likeness rules for student-athletes by 2020-21. States are putting the pressure on. Archive photo via University of Florida Athletic Association/Bethany Hocker_NCAA_BethanyHocker

Florida Governor Ron DeSantis signed a new bill into law on Friday allowing NCAA student-athletes to profit from their name-image-likeness. The law will go into effect on July 1, 2021, which is well before California and Colorado’s similar laws will go into effect (January 1, 2023). While many states have moved on a bill like this, so far just the three aforementioned states have signed them into law as the NCAA continues to be pushed to allow student-athletes to make money off of their athletic prowess.

At the end of April, the NCAA announced that it would move to “modernize” name-image-likeness rules for student-athletes by 2020-21, agreeing to allow athletes to receive compensation for things like social media, personal businesses and personal appearances, provided they fall under a set of guiding principles established by the board. The NCAA release made clear that schools are still not allowed to pay athletes, but athletes can now earn money from third parties in certain cases.

While it’s not yet clear what the NCAA‘s new rules will be regarding name-image-likeness, programs and schools around the country have already begun to contract work with brand consultants ahead of these rules going into effect.

The NCAA is notorious for being lethargic and reluctant to change, and Florida’s law going into effect in just about a year puts even more pressure on. Conferences have taken it upon themselves to force the NCAA‘s hand, too; two weeks ago, commissioners from the Power 5 conferences sent a letter to Congress urging national legislation to allow third parties to pay student-athletes for their name-image-likeness.

And it still doesn’t mean anything until the NCAA passes it to be legal. It’s a good step for the state to be on board but the NCAA still has the final say in what goes in their on organization.