Fish Out of Water, the SwimSwam Podcast, Episode 4: Ryan Held 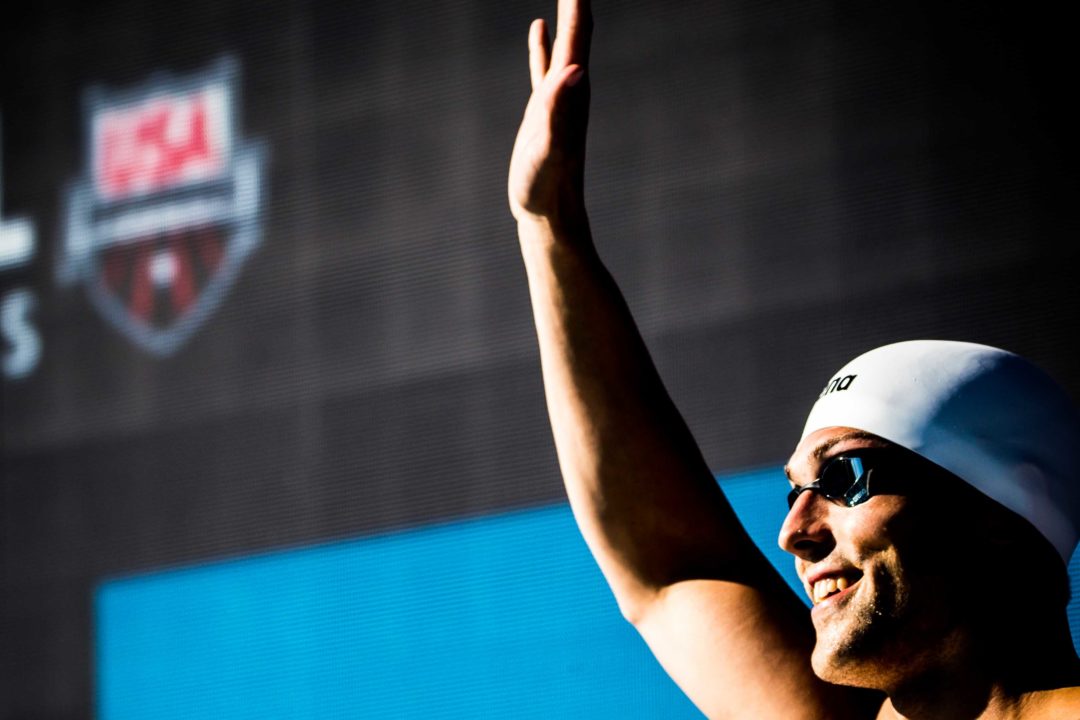 The latest episode of Fish Out of Water: the SwimSwam Podcast has arrived, hosted by John Culhane, who is joined each month by members of SwimSwam staff (this week, Karl Ortegon and Torrey Hart) as well as a special guest (this month: Ryan Held).

Held became a little bit of an icon at the 2016 Olympic Games, when he stood in tears on the podium of the men’s 400 free relay as a lesser-known rookie next to 3 of the greatest American swimmers in history: Michael Phelps, Nathan Adrian, and Caeleb Dressel. This summer, though he missed the World Championship team, he exploded at US Nationals as his own star grows. Now, having moved twice already this year (once to join the pro group at Indiana, and then again when Coley Stickels left for Alabama), he’s looking more-and-more like a focal point of the American 400 free relay for Toyo.

Must be something in the Tuscaloosa water

Hes not only a focal point for the American’s 4×100 free relay, but also the individial 100 free. He was the 2nd fastest american last season but there are so many others that could fight for that 2nd 100 free spot (assuming Dressel gets the 1st one), Rooney, Peroni, Apple, Adrian, Jackson, Farris.

Can someone work on the volume of the podcast? The volume level is constantly going up and down throughout the podcast depending on who is talking