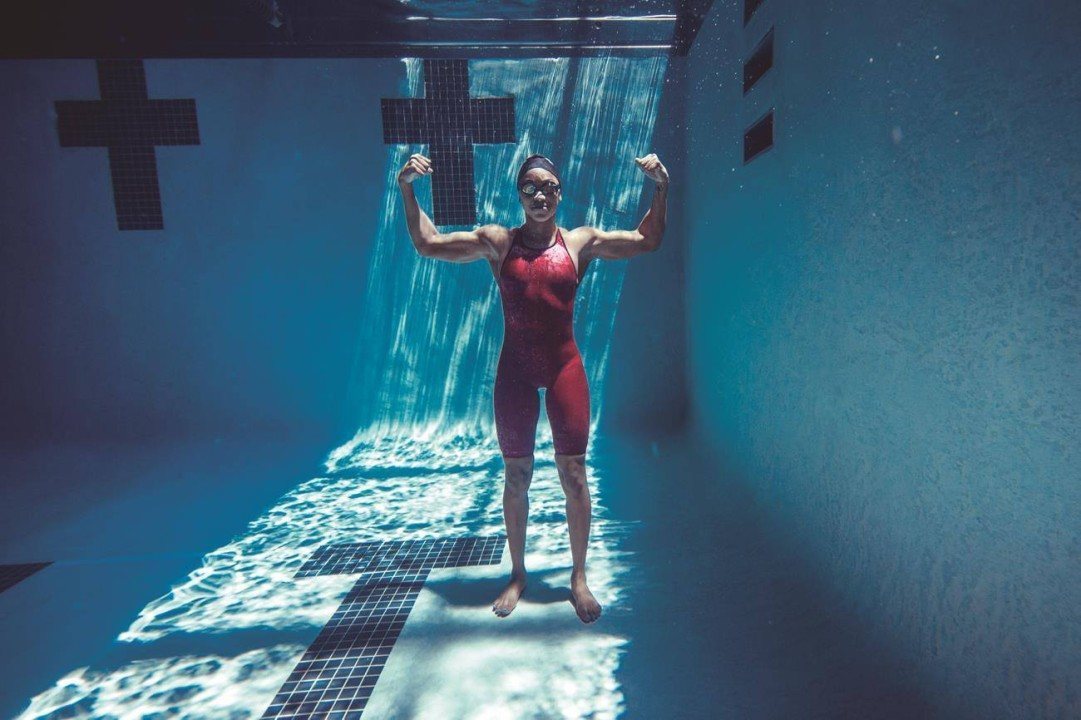 Vanderpool-Wallace took home two medals in haul and set a new Pan American Games record. She started off the week with a bronze in the 100-meter freestyle, clocking a time of 54.15. Later, Vanderpool-Wallace showed the world what she was really made of by sending a strong message during her best event, the 50-meter free. In prelims, she set a new Pan American Games record of 24.31, a new personal best time.

She was the top seed going into the finals by almost half a second, a remarkable lead for the 50-meter freestyle. That time bumps her up to fourth in the world this year. In the finals, she went a little bit slower, 24.38, but that was still enough for her to get the gold and the third-fastest swim of her career.

Vanderpool-Wallace’s summer isn’t over yet, though. She is competing in the FINA World Championships August 2–9 in Kazan, Russia. With this being the pinnacle meet of the summer, it wouldn’t be surprising to see her dip into the 23-second range and fight for the gold.

These accomplishments mean that Snyder won gold in all three of his individual events and set IPC World Championship record times in all three events.

About FINIS, Inc.
John Mix and Olympic Gold Medal swimmer Pablo Morales founded FINIS in 1993 with a mission to simplify swimming for athletes, coaches, beginners and lifelong swimmers around the world. Today, FINIS fulfills that mission through technical innovation, high quality products and a commitment to education. FINIS products are currently available in over 80 countries. With a focus on innovation and the fine details of swimming, FINIS will continue to develop products that help more people enjoy the water.