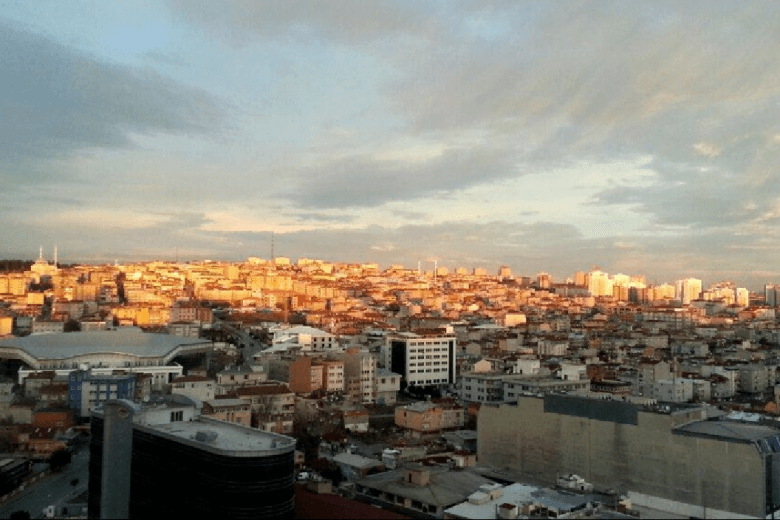 Ryan Lochte wins FINA World Championship medals, but stays in touch with family from Turkey via Twitter. Here’s his nephew, Zaydin. “You can borrow my goggles, Uncle Ryan.”

Jet lag hits Uncle Ryan Lochte hard, but he still got up to throw down 2 greats swims in the 200 free and 100 fly to start out his FINA Worlds.