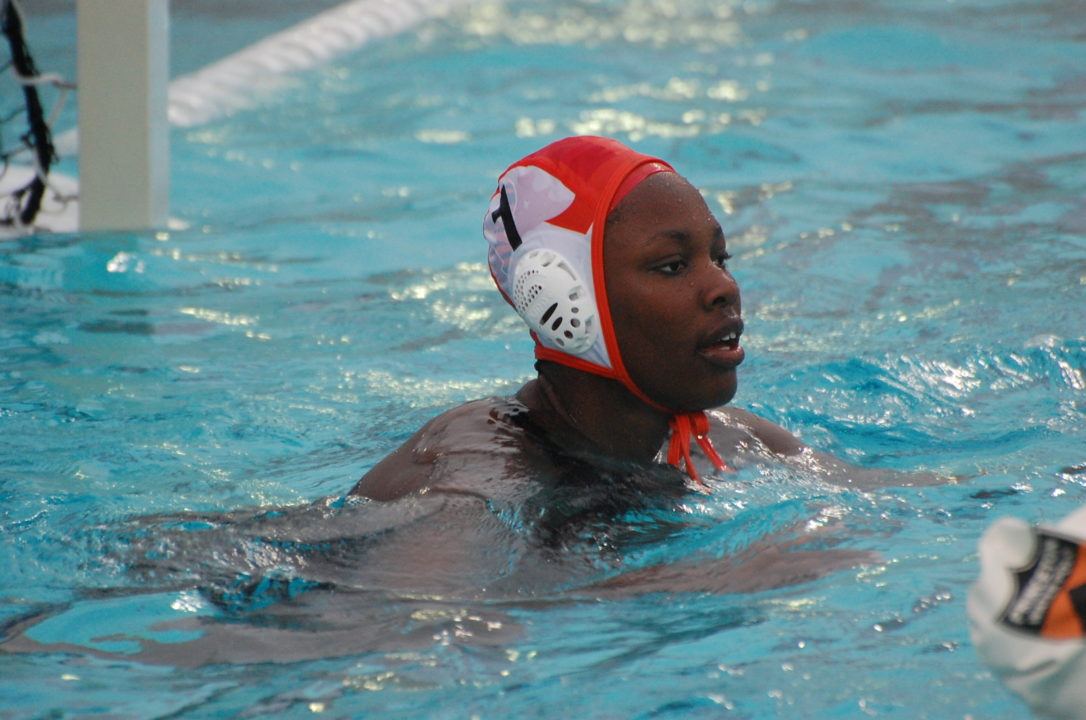 No Ashleigh Johnson for the Americans leaves a hole at goalkeeper that will challenge them to defend their Olympic gold medal. Archive photo via Anne Lepesant

Gracing the pools of the Alfred Hajos National Swimming Stadium on Margaret Island will be men’s and 16 women’s teams split into 4 Groups for preliminary play.

From there, the tournament becomes a single-elimination knockout to determine the eventual champions. The tournament will be played out for 3rd-8th places, even after teams have been eliminated.

In the men’s tournament, traditional powers Serbia and Croatia have risen to the top of the pile. As the American team is in a period of transition, the European forces are expected to continue to dominate at this year’s World Championships.

Team USA will be playing without Tony Azevedo, one of the greatest water polo players in history and Team USA’s captain for a generation, as well as without long-time goalkeeper Merrill Moses, who has been a fixture in cage for the Americans.

Stepping into goal for them will be McQuin Baron, who at 6’9″ tall fits the part for Team USA. He wound up playing more than expected in Rio, and out-performed Moses, though it wasn’t quite enough for Team USA.

In Rio, the Americans failed to advance from group play, even with Moses and Azevedo. They’ve had a nearly-complete overhaul of the roster – which includes not returning any of the three players who singularly held a lead in match scoring for the Americans in the Olympic tournament.

The Serbians, meanwhile, bring back nearly every member of their Olympic gold medal winning roster. Only two players, Zivko Gocic and Slobodan Nikic, aren’t returning from that roster, which has to leave Serbia as the favorites.

Croatia saw a little more of a shakeup,but return both Marko Bijac and Sandro Sukno, who at goalie and wing were both named to the all-tournament team at the Rio Olympics.

But Ashleigh Johnson, who far-and-away had the best save percentage at the Olympics, won’t return.

The American offense, however, will remain largely in-tact with the retrutn of Maggie Steffens. Steffens led all players with 17 goals at the Olympics, and she did so on a remarkable 24 shots – a 71% shooting percentage that is unheard of at the elite level of women’s water polo.

Neither of the Olympic goalies returns for the Americans, and so the presumed reigns in goal will go to Team USA’s #1 Gabrielle Stone. If she can perform as well as her predecessors, the Americans are again the favorites. They can win without a best-in-class performances from Stone, but it will get really dicey.

Hungary, who finished 4th at the Olympics, will return its two-headed scoring monster in Budapest. Barbar Bujka, who with 15 goals was the 2nd-leading scorer in Rio, and Rita Keszthelyi, who was 4th, are both back for Hungary.  They struggled on defense, though, and Hungary will need to figure out their goalkeeping situation if they want to contend. Olympic goalkeeper Orsolya Kaso stopped just 27 of the 64 shots she saw at the Olympics, but Hungary will also have the option of Edina Gangl in cage. In 2016, she was named the best goalkeeper as Hungary won the European Championship, and if she plays at that level, then Hungary becomes contender for, if not favorite for, gold.

The toughest drop will be from Spain. They lose their top goal scorer Roser Tarrago from their Olympic silver medal winning team. They’ve also drawn into Group B, which means we’ll get an early rematch of last year’s Olympic gold medal game, where the Americans should be heavily favored. Fortunately for Spain, New Zealand and South Africa, the group’s other two teams, are two of the weaker teams in the draw, which means Spain has a clear path to 2nd in the group even if they lose to the Americans.

Maggie Steffens is the read deal in offense …i saw her playing in Rio and she is really clutch .

Last year’ olympic final was USA-Italy not USA-Spain, that was in 2012