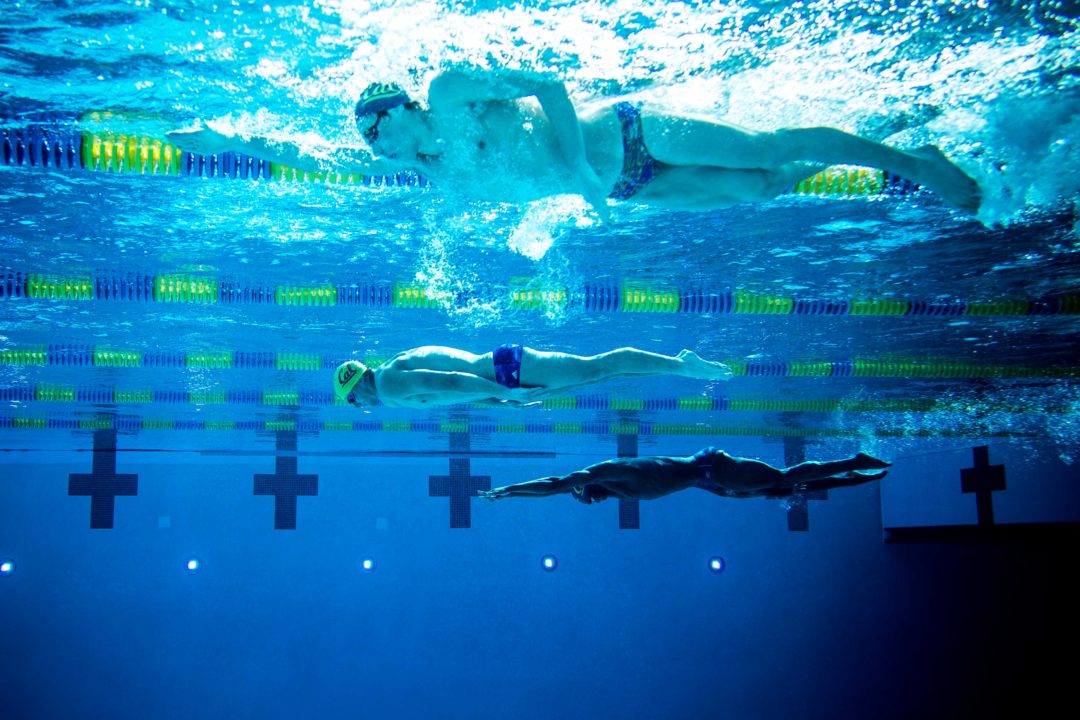 The family of 15-year-old Hank Allen is holding a fundraiser to cover the cost of his medical expenses after he suffered a severe spinal cord injury. Stock photo via Jack Spitser/Spitser Photography

The family of 15-year-old Hank Allen is holding a fundraiser to cover the cost of his medical expenses after he suffered a severe spinal cord injury.

Allen sustained the injury jumping on a trampoline on June 9. As a result, he became paralyzed from the chest down and has limited mobility in his arms.

According to his sister Abby, the money raised will go towards “his surgery, rehab, making our home handicap accessible, and the many doctors visits that will be a part of Hank’s future.”

Hank Allen returned home from the hospital during the first week in August. On that day, he told reporters, “I’m very thankful that I’m still here. I may not have my legs or some of my arms, but in my heart, I’m still here.”

“Just taking everything in. Just the change and the issues that come along with it like blood pressure and getting used to the way that I am.”

In the future, Hank Allen says he intends on joining a rugby league for paralyzed players, while also learning how to swim again.

Sorry to hear that.