Everything You Need for the 2017 Para Swimming World Championships 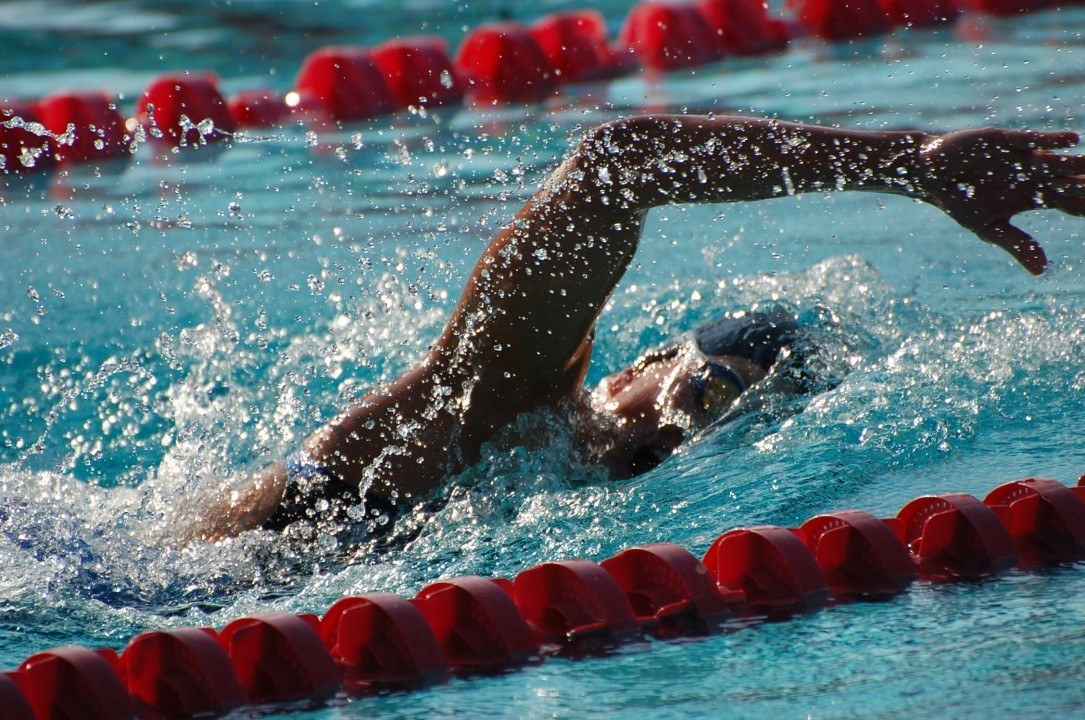 Whether you’re a seasoned para swimming fan, or hoping to understand more about the sport, the 2017 Para Swimming World Championships (rescheduled from early October following the devastating earthquake in central Mexico) are a great chance to immerse yourself in the sport for 6 days straight.

That being said, let’s brush up on the basics of para swimming:

Races to Watch Out For

There will be a ton of racing over the course of the championships, but check out these races in particular:

In the men’s S12-13 50 free, the US’s Tucker Dupree will try to pull out an upset over Belarus’ Ihar Boki. Boki is a 15-time World Champion, and Dupree is yet to win gold on the international stage.

In the final of the women’s S7 50 free in Rio, McKenzie Coan narrowly took gold over Germany’s Denise Grahl. The two will face off once again in Mexico City.

Over the course of their international careers, South Koreans Wonsang Cho and Inkook Lee have faced off numerous times, with neither emerging as definitely more dominate. They’ll meet again in the S14 100 fly and 200 free this week.

Athletes in attendance will be voting on members for World Para Swimming‘s inaugural Athlete Advisory Group on Friday. Read more about the group and candidates here.

Para swimming has been marked recently by controversy surrounding intentional misrepresentation (when an athlete intentionally tanks his or her classification race to make an impairment seem more severe than it actually is). You can read more about that here.

To get her thoughts on the matter, SwimSwam recently spoke with swimmer Trischa Zorn, the most decorated Paralympian of all time. You can read that interview here.

The IPC is working on a whistleblower policy to make it easier for athletes to come forward with evidence regarding intentional misrepresentation. Read about that here.

Is it still a World Championships with half of the athletes and countries missing?

Yes. And it’s a fairer and cleaner Word Championships without the British and the Australians ruining it with their blatant cheating.

Hi LMA, There are more countries than that missing…. and why would it be cleaner (confused).

Britain have a lot more dubious swimmers than Australia. But both countries have 1 main offender each. Get rid of both and that will be a start of cleansing the sport. And no I don’t believe that this can be classed as a World Champs when half the competitors are not there.

Not with Canada missing.