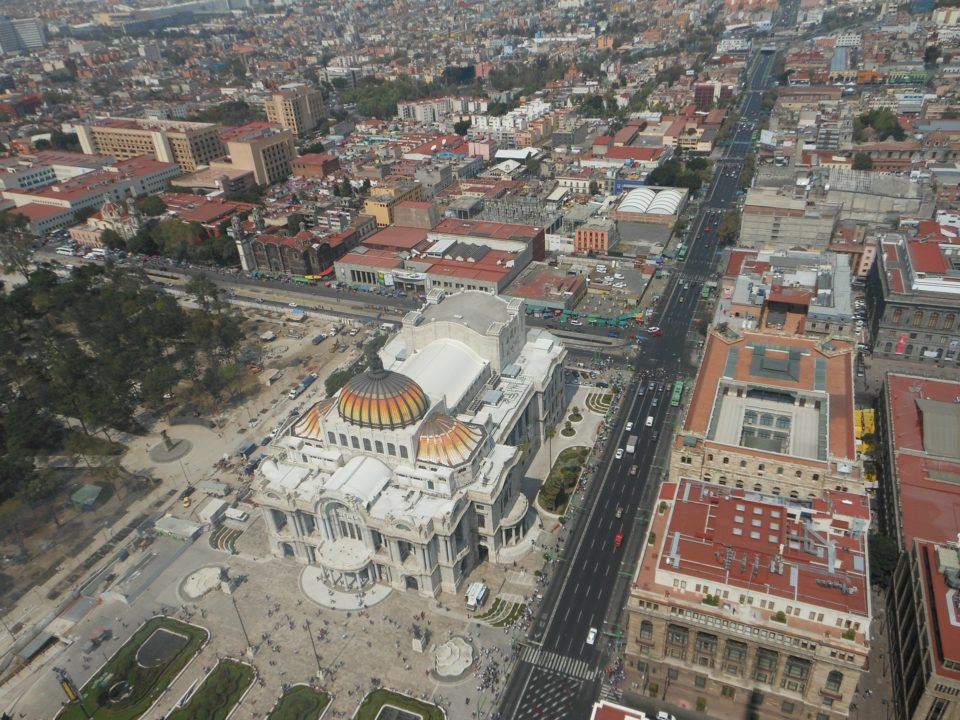 The championships were due to begin on September 30th in Mexico City.

The 2017 ParaSwimming World Championships in both swimming and powerlifting have been postponed, the IPC announced early Wednesday morning. The decision comes in the aftermath of two powerful earthquakes hitting the country in the last two weeks, including a 7.1 on Tuesday that leveled buildings across 200 miles of central Mexico and has killed at least 217 people.

“The decision was taken following an assessment of the current situation and after close liaison with the Local Organising Committee and the City of Mexico government,” the IPC said in a statement.

The Mexico Olympic Committee (MOC) said that all of their facilities were undamaged, and the IPC mostly concurs, though they’re taking a more cautious approach.

The Francisco Marquez Olympic Swimming Pool and the adjacent Juan de la Barrera Olympic Gymnasium “appear to have sustained only minor damage,” but “a full structural assessment needs to be conducted” to ensure the safety of all. Several hotels in which athletes and officials were due to be housed have also been damaged.

The two events, which were scheduled to be held concurrently starting on September 30th, were expected to draw around 1,400 athletes, officials, and stats. The IPC said that a “small number” of teams had already arrived in the city, but all are believed to be safe. The IPC is weighing options including moving the champioships.

“Following the terrible earthquake our thoughts, prayers and condolences are with the people of Mexico at this time,” new IPC president Andrew Parsons said. “The tragic loss of life and devastation caused is heart breaking to see and our deepest sympathies are with all those involved.

“As a result of this tragedy, we are in full agreement that the immediate focus of the Mexican authorities should be on prioritising recovery and rebuilding for the Mexican people and not organising two major international sport events. Therefore, we have agreed with the Local Organising Committee and City of Mexico government to postpone the upcoming World Championships in Para swimming and Para powerlifting until further notice.

“I know the postponement of both Championships will be disappointing news to all the athletes who were set to take part, however these are unique circumstances and quite simply this is the right thing to do at the moment.

“Our immediate priority now is to work with the team delegations currently in Mexico City to ensure their safe departure. We will then assess whether we can reorganise these Championships in the near future in Mexico City or seek alternatives.”

This is the first time in its history that the IPC has had to move a major championship.