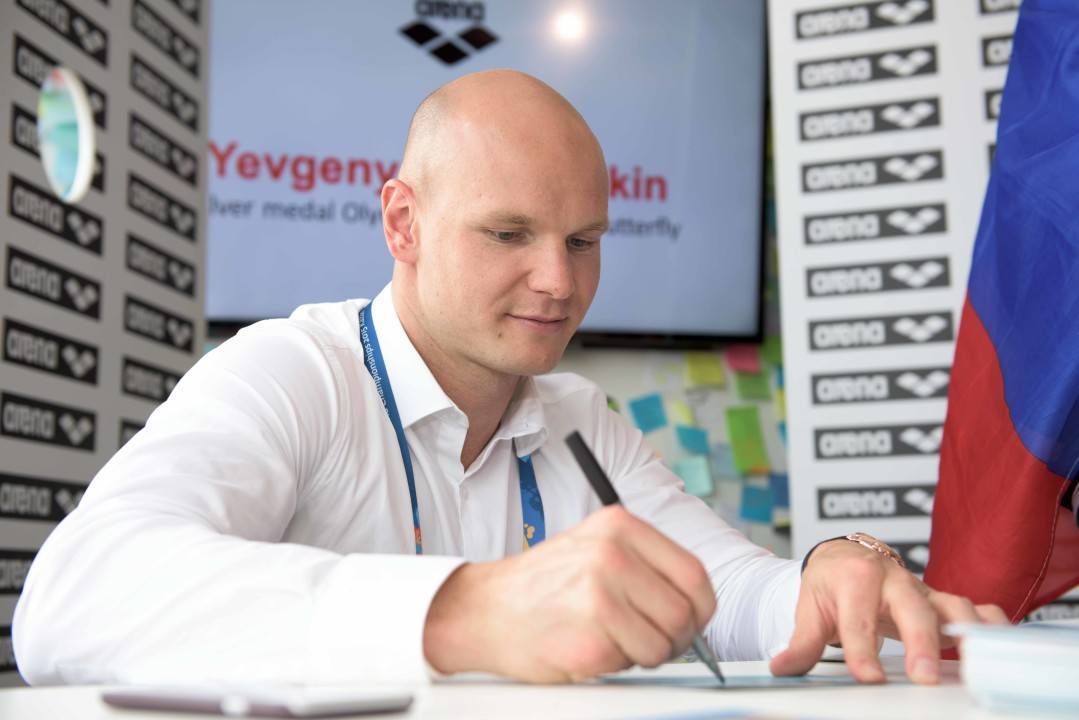 On the day before the 2016 Russian Olympic Trials are set to begin in Moscow, 32-year old former World Record... Archive photo via Mike Lewis/Ola Vista Photography

On the day before the 2016 Russian Olympic Trials are set to begin in Moscow, 32-year old former World Record holder Evgeny Korotyshkin has announced his retirement from competitive swimming.

“I finish my career in the sport, and am officially announcing it on Saturday before the start of the championship of Russia,” Korotyshkin said of the decision briefly to Russian press.

Korotyshkin, the 2012 Olympic silver medalist in the 100 fly behind Michael Phelps and in a tie with Chad le Clos, gave no explanation for his sudden retirement, though he has recently been an outspoken critic of not only what he feels is a doping problem in his home country of Russia, but in all of sports, beginning at the youth levels.

Korotyshkin was the first swimmer ever to go under 49 seconds in the 100 fly in a short course meter pool, and broke the World Record twice at the 2009 FINA World Cup: once in Moscow in 48.99, and then again in Berlin in 48.48. That record stood for five years until Chad le Clos broke it at the 2014 World Cup stop in Doha with a 48.44.

Besides his Olympic medal, Korotyshkin is a three-time World Champion in short course meters, including winning the 100 fly in 2010; and a 7-time European Champion.