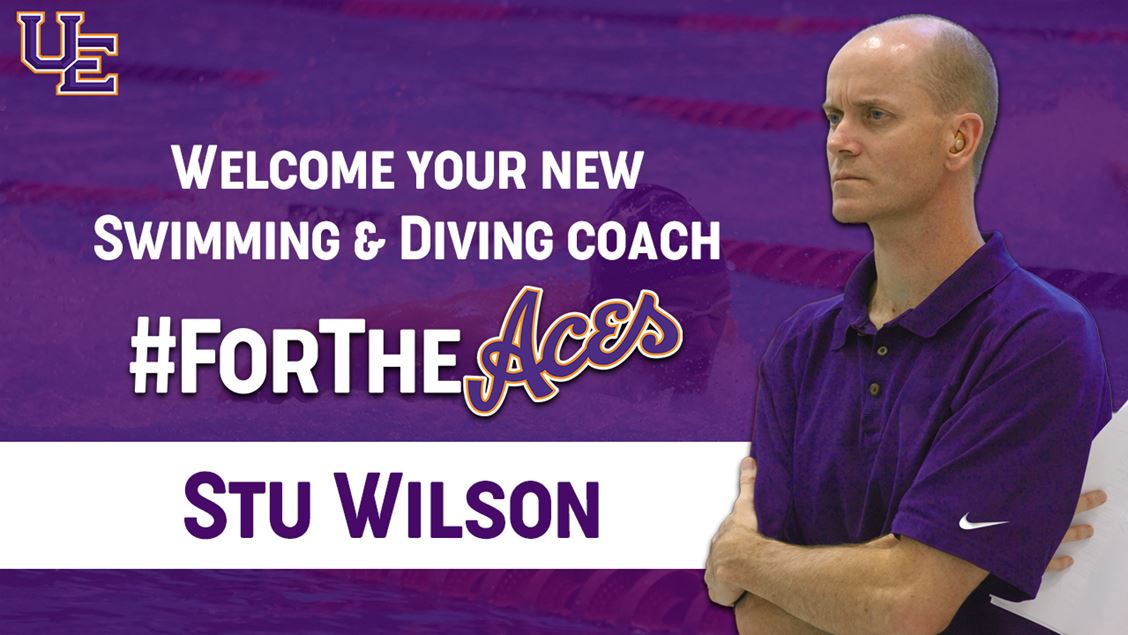 The University of Evansville has named Stu Wilson as the program’s new head coach. He will officially begin his tenure...

Tierney-Walker just concluded her 3rd season with the Buckeyes, having served as associate head coach in all 3 of those seasons.

The University of Evansville has named Stu Wilson as the program’s new head coach. He will officially begin his tenure on June 1st, 2019. Wilson’s last job was as a Sectional Development Coach with Nitro Swimming in Austin, Texas.

Wilson replaces Brent Noble, who was released by the school after just 1 season in charge.

While Wilson’s most current job was on the club scene, he has plenty of NCAA experience as well. He was the head coach of the men’s and women’s teams at Georgia Tech from 2005 through 2009 and was also an assistant there from 2002 through 2005. He also coached at Clemson in 2011 and 2012, after which time the program was cut.

“I want to thank President Christopher M. Pietruszkiewicz and Director of Athletics Mark Spencer for giving me the opportunity to be the University of Evansville Head Men’s and Women’s Swimming and Diving Coach,” Wilson said.  “I am excited about the future of the program.”

In his 4 seasons as head coach at Georgia Tech, student-athletes broke over 60 school records, and coached Gal Nevo to the 2009 ACC Swimmer of the Year award while swimming the 2nd-fastest 400 yard IM in history at the NCAA Championships. That season, Nigel Plummer earned ACC Freshman of the Year honors.

Prior club stops include as the head senior coach at Southern Crescent Aquatics in Peachtree City, Georgia; as the head coach and director of competitive swim teams at Swim Seventy in Norwalk, Connecticut; Director of Competitive Swimming with the Tampa YMCA; and Senior Coach at Swim Atlanta. At Swim Atlanta, he coached Amanda Weir, who set 3 National Age Group Records while training with him before eventually going on to win 4 Olympic relay medals.

Wilson graduated from the University of Georgia in 1989 with a degree in economics. He was a member of the varsity swim team there and is a former deaf swimming World Record holder.

Stu Wilson will be an outstanding coach for the Evansville faithful. Great hire!