European Junior Championships to expand age ranges to four years instead of two, beginning in 2016 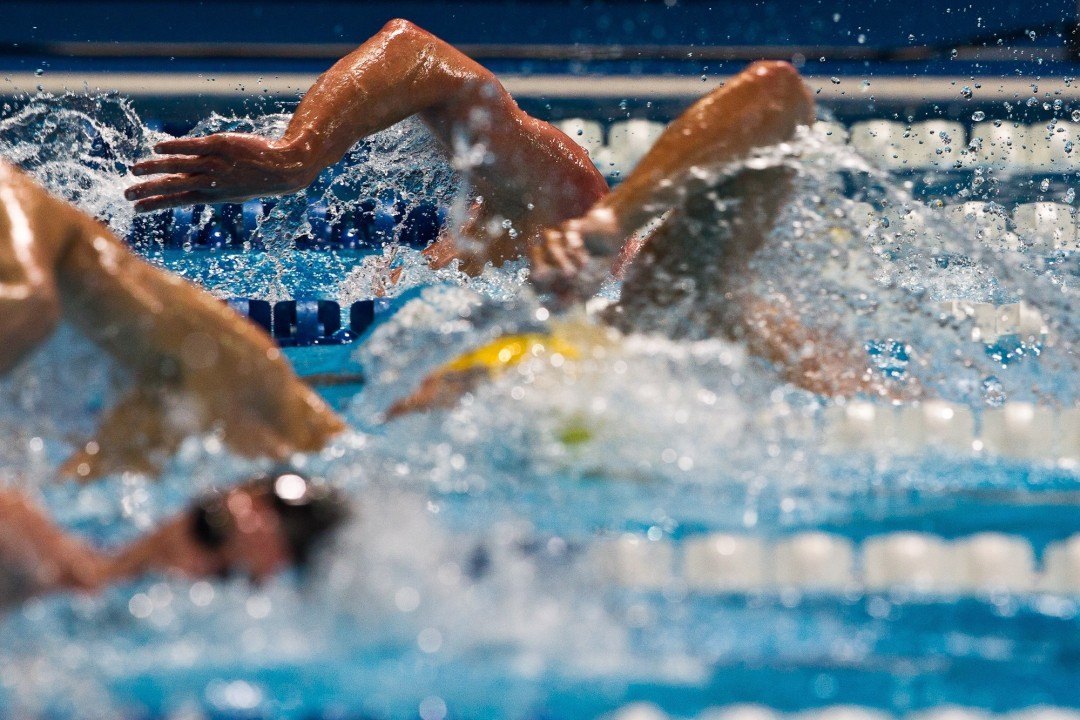 The European Junior Championships will double the age range of athletes eligible for competition beginning in two years, according to the Hungarian swimming federation. Stock photo via Tim Binning/TheSwimPictures.com

The European Junior Championships will double the age range of athletes eligible for competition beginning in two years, according to the Hungarian swimming federation.

The Hungarian federation published a recap this week from a meeting of LEN, the European swimming federation, reporting that LEN has decided to expand the ages of athletes eligible to compete at the European Junior Championships.

Those are the ages recognized by FINA, the governing body of swimming on the international stage, and so the decision standardizes the age window for European Juniors with other major international junior meets like Junior Pan Pacs and Junior Worlds.