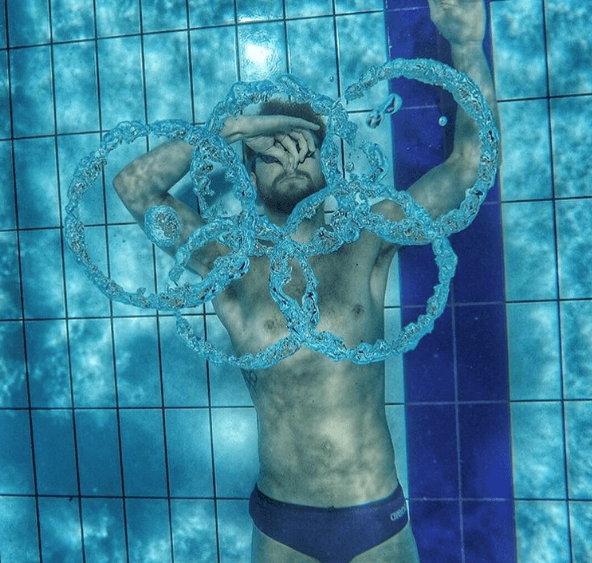 After a period of soul-searching following the 2016 Olympic Games, Dutch swimmer Sebastiaan Verschuren has decided to call ‘time’ on his competitive swimming career. For several months, the Dutch European Champion has been contemplating what his next four years would look like, having come away from Rio medal-less. The 28-year-old finished 10th in the 100m free (48.28) and 11th in the 200m free (1:46.34). Although at one point he considered using his Rio disappointment as fuel for a potential run at the next quadrennial, Verschuren has ultimately decided to hang up his goggles.

In conversations Verschuren had with the local press last month, we reported how he wasn’t thrilled with the overall state of the Royal Dutch Swimming Federation.The landscape had changed as of late, as his nation’s Technical Director, Joop Alberda, had announced his resignation prior to the Olympics and did not travel to Rio.

“I think Alberda has done everything from his vision and what he saw as the best for swimming. Compared to four years ago, some harder lines were drawn. But you can overdo it,” Verschuren was quoted as saying at the time.

Additionally affecting Verschuren was the fact that his longtime mentor in Amsterdam, Martin Truijens, has taken over as the new head coach of Denmark’s National Training Centre in Copenhagen, replacing the departed Nick Juba. Moving to Denmark wasn’t an option for Verschuren, as his says his ‘finance works in Alkmaar and he doesn’t see himself going anywhere else and upsetting his whole life.’

Verschuren commented that “it is a huge sacrifice to keep swimming. The [Olympic] Games are nice, but you are still working your body 40 hours a week to prepare.”