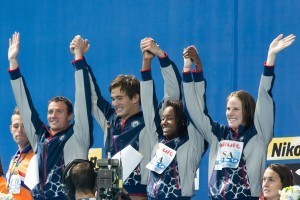 The Americans will likely only have the Aussies to deal with in their quest to defend the world title in the mixed free relay. 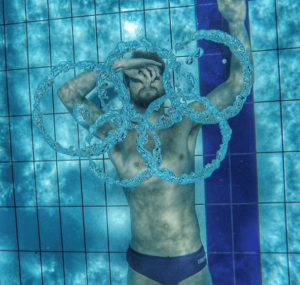 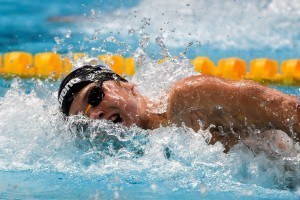 28-year-old Sebastiaan Verschuren reviews his performance in Rio, as well as weighs what his future holds. 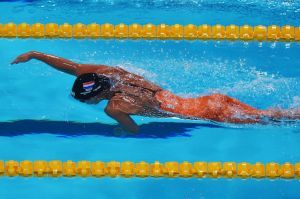 After claiming 4 swimming medals at the 2012 Olympic Games, the Netherlands squad wound up without hardware in Rio, save for its two open water athletes. 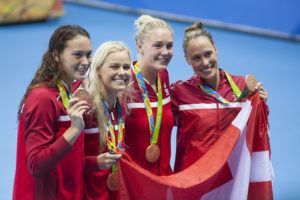 Martin Truijens To Take Over As Head Coach At Denmark NTC

﻿Martin Truijens ﻿will take over as the new head coach of Denmark’s National Training Centre in Copenhagen, replacing the departed ﻿Nick Juba.

Training
Standing 6’4″ Verschuren incorporates cross training into his practice schedule in addition to pool time. Training under Coach Martin Truijense, he writes on his site that he typically swims 50 kilometers in 20 hours of swimming each, and he also incorporates strength training, judo and boxing.