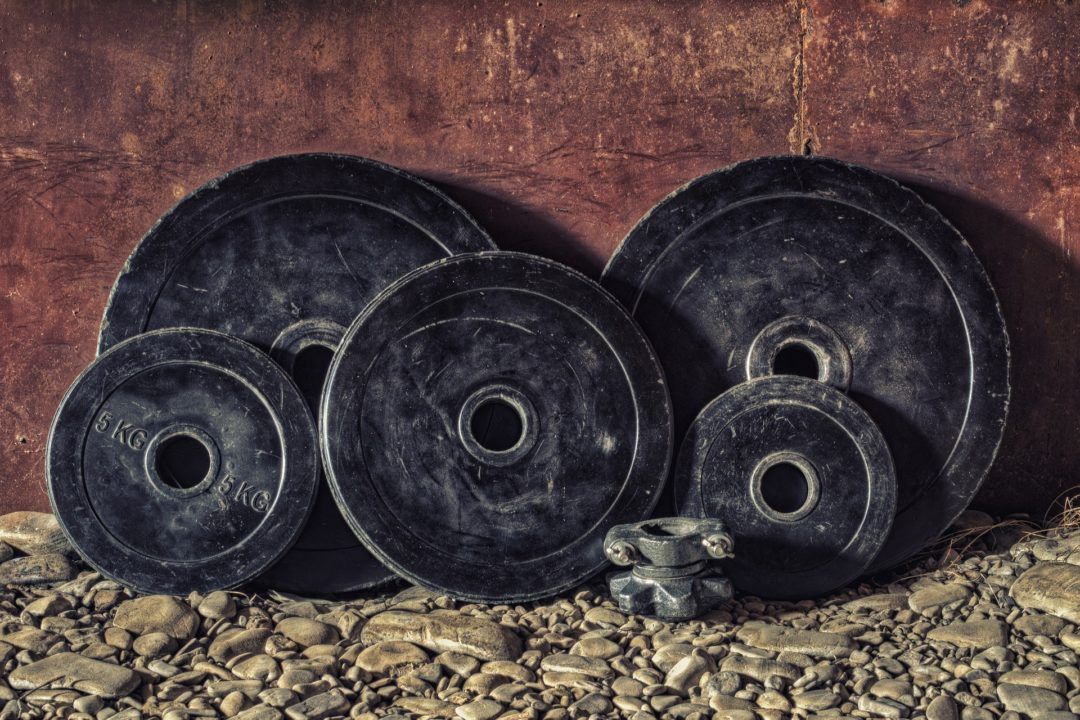 The IWF is one of the last federations to announce a decision, but is the first to bar the entire federation (though the IAAF came close – allowing just 1 of 68 track & field athletes into the Olympics).

Russia had originally entered 8 athletes into the Olympic Games. Two of those nominations, Ms. Tatiana Kashirina’s and Ms. Anastasiia Romanova, were withdrawn due to prior anti-doping rule violations. A further four athletes (who the IWF didn’t name, and who WADA has left to the International Federations to name) were indicated as having been cleared by the Russian “disappearing positive tests” program.

The IWF, which joins the IAAF in taking seriously the IOC directive that “a lack of a positive test is no longer sufficient,” cited other evidence including 7 confirmed adverse analytical findings for Russian weightlifters in Beijing and London retests as the reason for the total ban.

In conclusion, the IWF decided that:

The integrity of the weightlifting sport has been seriously damaged on multiple times and levels by the Russians, therefore an appropriate sanction was applied in order to preserve the status of the sport.”

The IWF has offered Russia’s spots to athletes from 8 different countries. On the women’s side, that is Albania, Georgia, and Moldova; on the men’s side it is Belgium, Croatia, El Salvador, Mongolia, and Serbia.

The Russian Olympic Committee removed 4 swimmers from a 36-strong swimming team (including open water) for previous positive tests; and a further 3 who were named in the McLaren IP report. FINA has not specifically declared a decision on the other 29 Russian swimmers, though they were included in the federation’s declared “final entry lists” for the Olympics.

The full IWF press release is below:

The IWF Executive Board decided today to ban the Russian Weightlifting Federation from recommending/entering/participating with athletes and Technical Official at Rio Olympic Games 2016.

The decision is effective as of today.

8 (Eight) athletes were nominated by the Russian Olympic Committee (ROC) to compete in the Rio Olympic Games weightlifting events.

Ms. Tatiana Kashirina’s and Ms. Anastasiia Romanova’s nominations were withdrawn by the ROC due to prior anti-doping rule violations.

Four (4) additional athletes were listed in the McLaren Report as beneficiaries of theDisappearing Positive Methodology System.

According to the IOC decision “the IFs to examine the information contained in the IP Report and for such purpose seek from WADA the names of athletes and National Federations (NFs) implicated. Nobody implicated, be it an athlete, an official, or an NF, may be accepted for entry or accreditation for the Olympic Games.” The implication of athletes in the IP Report has been made ineligibility criteria by the IOC; no further action or decision is required from the IWF in this regard.

Furthermore, according to the latest IOC decision:

“Under these exceptional circumstances, Russian athletes in any of the 28 Olympic summer sports have to assume the consequences of what amounts to a collective responsibility in order to protect the credibility of the Olympic competitions, and the “presumption of innocence” cannot be applied to them. On the other hand, according to the rules of natural justice, individual justice, to which every human being is entitled, has to be applied. This means that each affected athlete must be given the opportunity to rebut the applicability of collective responsibility in his or her individual case.”

Further to the above, we would like to highlight the extremely shocking and disappointing statistics regarding the Russian weightlifters:

As of today there are 7 confirmed AAFs for Russian weightlifters from the combined reanalysis process of London and Beijing, while the second wave of Beijing reanalyses is not yet in a stage when the names and countries involved can be publicly disclosed.

The IOC asked the International Federations to “apply their respective rules in relation to the sanctioning of entire NFs. “

„If any Member Federation or members or officials thereof, by reason of conduct connected with or associated with doping or anti-doping rule violations, brings the sport of weightlifting into disrepute, the IWF Executive Board may, in its discretion, take such action as it deems fit to protect the reputation and integrity of the sport.“

The IWF Executive Board confirmed that the Russian Weightlifting Federation and Russian weightlifters brought the weightlifting sport into disrepute.

In the light of the above, the Executive Board decided to withdraw the appointment of the Russian Technical Official from the Rio2016 Olympic Games.

The integrity of the weightlifting sport has been seriously damaged on multiple times and levels by the Russians, therefore an appropriate sanction was applied in order to preserve the status of the sport.

According to the Reallocation Policy, the Executive Board decided to offer the available Quota place to athletes from the following NOCs:

All athletes beneficiating from this last minute Reallocation were tested in the Qualification Period and are subject to further testing before participation.

What about the russian swimmers? Still pending for Fina about test Sampies and ad-hoc commission.

Outrageous. Do these countries really fear the athletes from mother Russia this much?