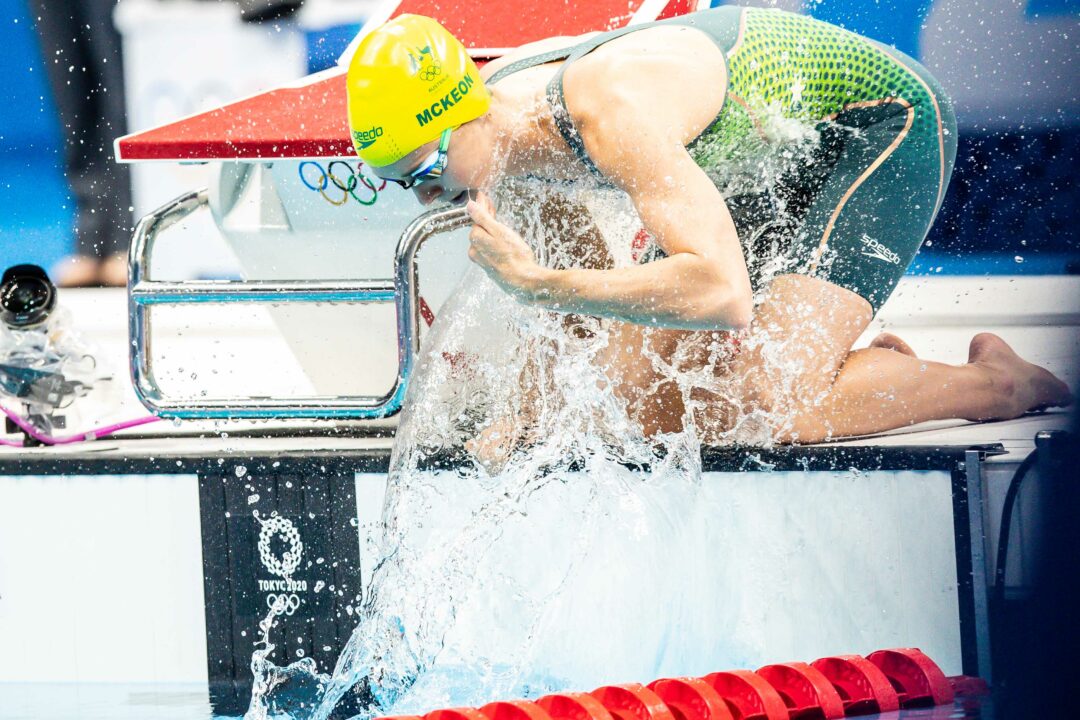 Now that the final entries are out we can note the few but notable changes between yesterday and today for the Queensland Prep Meet. Archive photo via Jack Spitser/Spitser Photography

We published our initial 2022 Queensland Long Course Preparation Meet preview yesterday based on the draft entries published for the two-day meet.

Now that the final entries have been provided, we can note the few but notable changes between yesterday and today for this Queensland Championships-qualifying meet.

As far as key standouts such as Kaylee McKeown and Cody Simpson, their schedules have remained the same. The former is holding to the breaststroke events among her packed schedule while the latter is still slated to keep the men’s 200m IM on his agenda.

However, two additional names have been added to the Griffith University lineup in the form of Emma McKeon and Clyde Lewis.

McKeon, who ranks as Australia’s most successful athlete at a single Olympic Games, as well as the most decorated athlete in Commonwealth Games history, is sticking to her tried-and-true sprint events. The 28-year-old is expected to swim the 50m and 100m free, as well as the 100m butterfly.

On the other end of the spectrum, Lewis is entered in two events that fall outside his typical freestyle, as the 25-year-old is set to take on the 200m fly and 100m backstroke races.

3 years ago Lewis made waves after clocking a big lifetime best of 1:44.90 in the semi-finals of the 200m free in Gwangju at the 2019 World Championships. However, things didn’t go as planned at the 2021 Australian Olympic Trials, with the ace placing 7th in a time of 1:46.60 and out of individual and relay contention for Tokyo.

Prior to focusing on freestyle, Lewis was an accomplished IMer, clocking a lifetime best of 1:58.06 in 2017 to rank as Australia’s 5th fastest performer all-time in the event.

Nothing too interesting going on at this meet but that’s not surprising.