Emily Seebohm Reflects On Rio: “It Was A Hard Lesson” 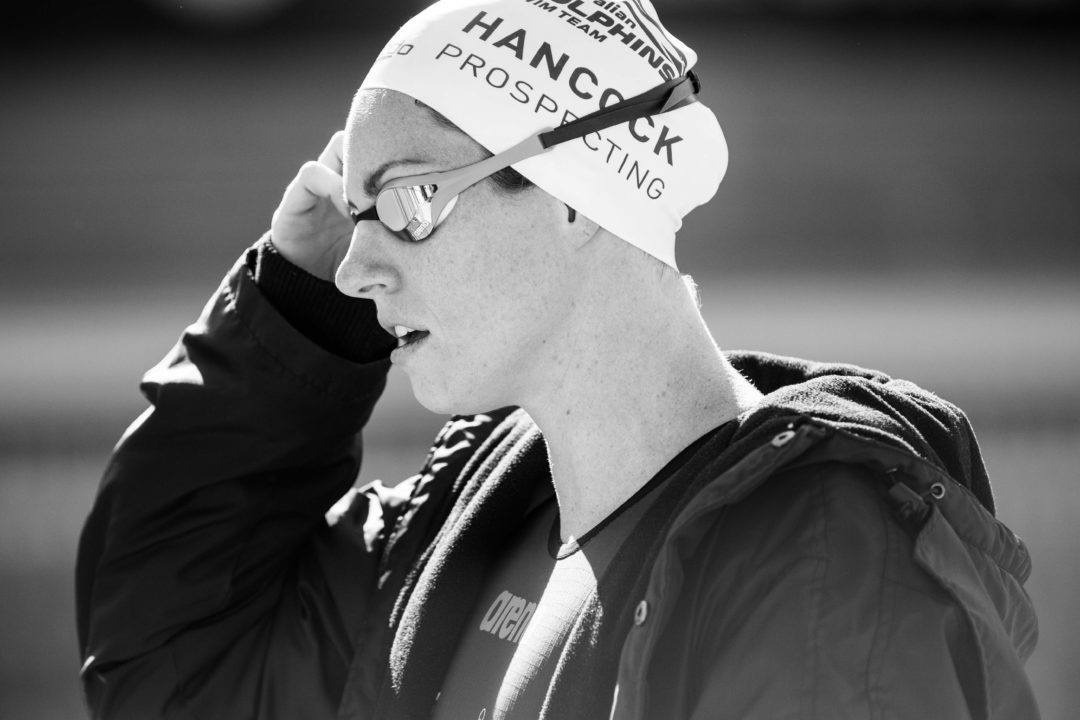 Get into Emily Seebohm's head as she competes at the 2017 Australian National Championships. Archive photo via Mike Lewis/Ola Vista Photography

Double world champion Emily Seebohm missed out on an individual podium appearance in Rio, but says that ‘hard lesson’ has developed her into a ‘more motivated athlete.’ Speaking to the press prior to the start of the Aussie Nationals, Seebohm recounts her recent health issues, which included two surgeries already this year. One was to address her endometriosis diagnosis, while the other was a routine wisdom teeth removal. As such, Seebohm states she missed some of the hard work she would have typically put in by now, but still is looking forward to ‘blowing out the racing cobwebs’ and qualifying for the green and gold World Championships team.

Seebohm started this meet with the women’s 100m freestyle, an event in which she wouldn’t have been expected to compete for an individual roster spot for Budapest, but one potentially in which she could add power on the relay. In prelims, the Brisbane Grammar athlete notched a time of 54.59, followed by a slightly faster mark of 54.39 to ultimately finish in 7th place. However, at this same meet last year, an Olympic year, she was 54.74 in 100 free semi-finals, so her 2017 edition of the meet is already starting off the right foot comparatively.

Her go-to backstroke events kick-off tomorrow with the 100m distance in which she enters the meet as the top seed.