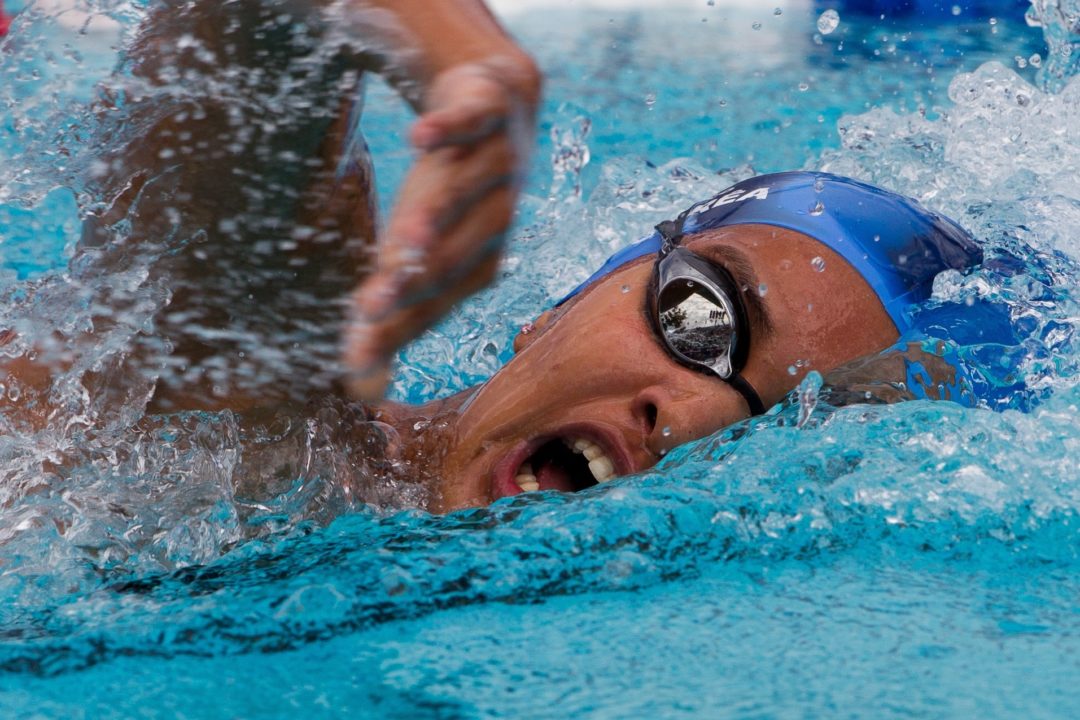 Twenty-two-year-old Brazilian swimmer and 2011 Pan Am Games silver medallist Sarah Correa was killed May 1st after being hit by a car while waiting at a bus stop near her Rio de Janeiro home.

Correa suffered severe head injuries as a result of the crash and was pronounced dead at the Miguel Couto hospital. Paulo Pessoa, 58, was also hit in the same collision.

So far there has been no confirmation that Barreira did in fact see a doctor.

According to the police, the cause of the crash was due to excessive speeding. Using a speed-measuring device, the police calculated that Barreira was driving at a speed of 100 km/h in a 60 km/h zone.

Barreira claims that he lost control of the car due to a hole in the road. According to the deputy on scene, the hole was clearly signaled on the road and would have had no impact on changing the direction of the car. The deputy instead insisted that the cause was in fact, the speed.

No stranger to breaking the rules of the road, Barreira currently has 15 traffic fines mostly due to speeding.

According to a report done by R7 news, the deputy stated that the driver will be charged with intentional double homicide and that the investigation is still ongoing. Test results determining the sobriety of the driver are expected to be released this weekend.

Barreira is expected to provide a new statement to police this week.

In this newscast by G1 news, a security camera shows the car striking both Correa and Pessoa at the bus stop. Warning, the video is quite graphic.

Why is this guy even allowed to have a license after 15 violations?! A shame someone has to die before anything is done, if it ever is. A life cut short too soon. RIP.