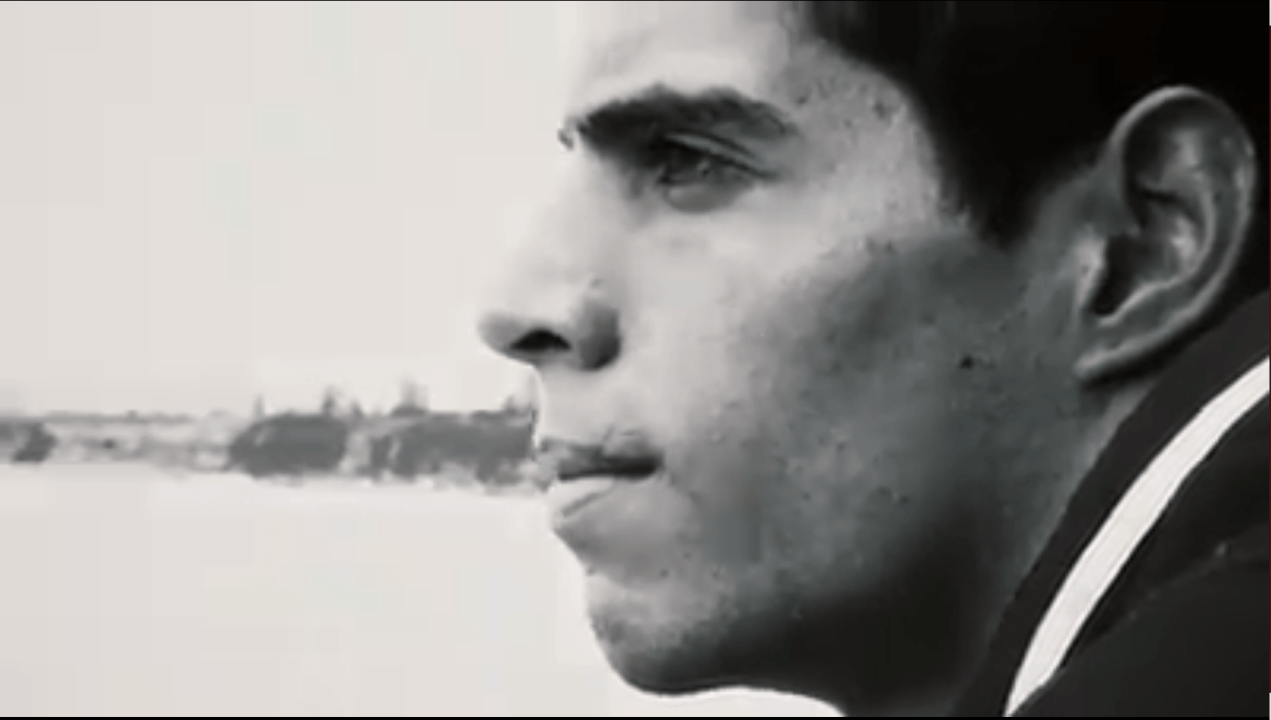 Peruvian swimmer Mauricio Fiol, who at 21 had already become one of the great swimmers in his country’s history, has been...

Peruvian swimmer Mauricio Fiol, who at 21 had already become one of the great swimmers in his country’s history, has been handed a four-year doping suspension by the FINA Doping Panel.

The suspension will back-date to July 12, 2015, which is the date on which Fiol tested positive for Stanozolol, classed by the World Anti-Doping Code as an Exogenous Anabolic Androgenic Steroid. A four-year suspension is the most that could have been awarded under the rules of that Code for a first offense.

All results achieved after that time, including prize money, will be forfeited as a result of the ruling. That includes Fiol’s silver medal in the 200 fly at the 2015 Pan American Games – which the Pan American Sports Organization already stripped on July 25th.

Fiol has claimed innocence since the initial test, including holding public press conferences and posting videos to YouTube that he never knowingly used performance-enhancing drugs.

In the full FINA Doping Panel decision, the athletes submitted to FINA that he “tested the eleven (11) nutritional substances that he had been taking all of which supplements tested negative for stanozolol contamination.” Because of the World Anti-Doping Code rules, because he could not prove the source of the contamination, Fiol cannot seek a reduction in the four year suspension.

When asked what the most likely cause of the positive test was, Fiol said “supplements or horse meet in sausages,” according to FINA.

This is good, its crazy people think they can cheat in this sport and not get caught. It is crazy to me how this cheater get 4 years but you take another cheater like Alec Page and he only gets a few months? If you test positive it should be minimum 4 years. You dont deserve to swim at any meets if you are cheating while people are actually working hard.

The morale of this story, is that, if you want to cheat, don’t be a fool, first make sure you have a Brazilian or Russian passport, not an ordinary Peruvian one!