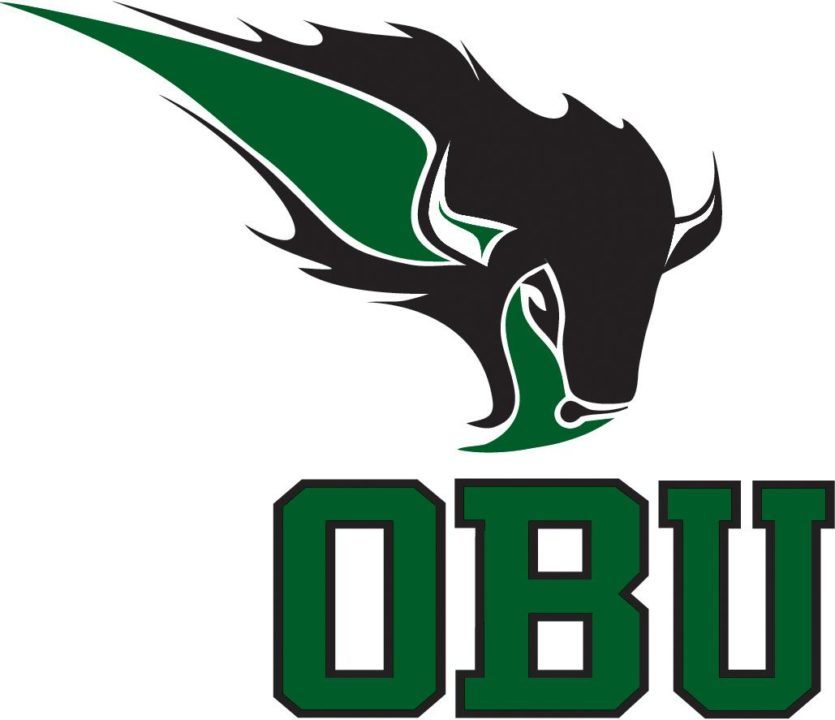 His swim just snuck under the previous record of 19.18 that was set by Serghei Golban of Lindenwood University at the 2016 NCAA Championships.

Lambert had previous stops swimming at Saint Andrews University in Laurinburg, North Carolina, an NAIA school, from 2013-2015. Before that he swam at Daytona State College – a junior college.

Doc Freas* for you young bloods