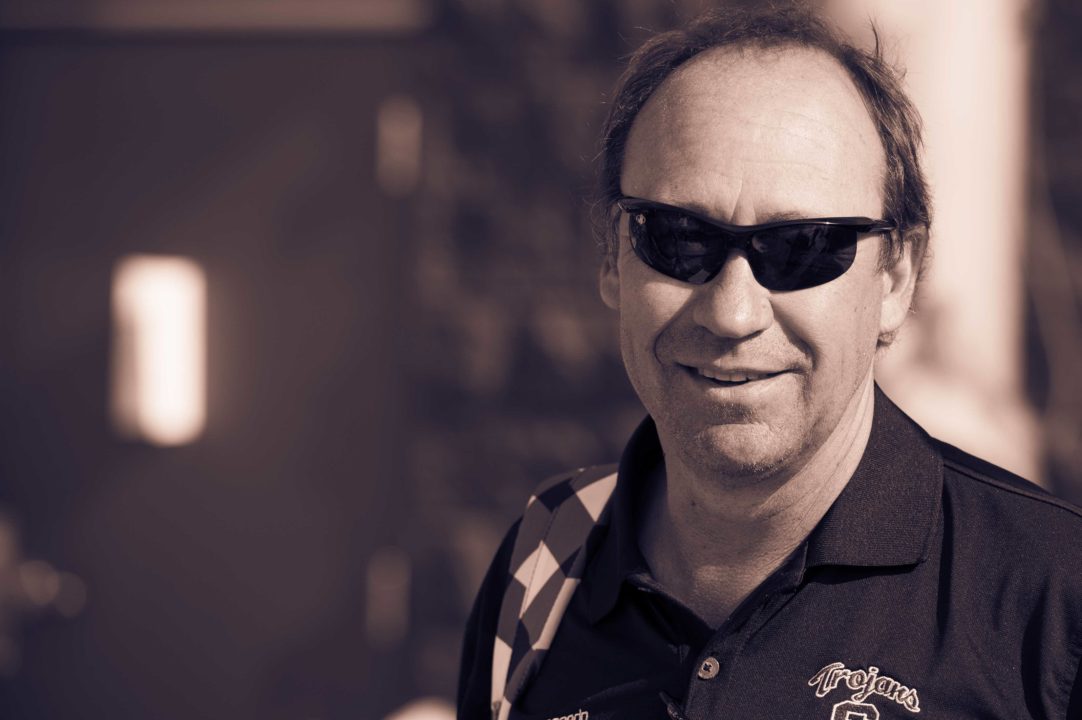 Dave Salo has a new entry on his resume: assistant coach at Orange Coast College. In some ways, he is coming full circle, since the head coach of men’s and women’s swimming at OCC, Anthony Iacopetti, swam for Salo as an age grouper at Novaquatics. In a December 2020 interview, Iacopetti praised Salo, saying “Dave was the reason I later became a coach.”

Salo has a long and storied career in coaching. He was head coach at NOVA from 1990 to mid-2006 when he took over from Mark Schubert as head men’s and women’s coach at USC. While he retained the title of general manager at NOVA, Salo led the Trojans for 14 years until his retirement in 2020. Concurrently, he served a number of roles for USA Swimming, including:

The California junior colleges missed their 2020 season due to the coronavirus pandemic and have only just started up again this season. In the 2019 season, the women won the CCCAA State Championship title for the 20th time. The men finished 22nd.

Following the 2019 season, OCC constructed a $29 million outdoor facility with a 65-meter pool and diving and water polo space. The pool is now finished, and, according to Salo, in a “just-add-swimmers” mode.

“One of my new gigs. Assistant coach Orange Coast College!! We’ve got some water. Ready for swimmers!”

65 meters = 50 meters pool and 15 meters for the diving end. Notice the two movable bulkheads. Looks like a beautiful facility! There’s another very nice 50 meter pool across the street at Costa Mesa High too!

plus tons of 25 yard lanes

Gotcha just saw that and was like what?? But it does look pretty cool

Is Anthony on his way out?

Doubt it. He’s the reason for the new pool. The guy has done a lot for the program. Not just the team, but just for the school in general. Only way he leaves is on his own terms, but I do not see that happening. He ran one of the most underrated JC programs, with the smallest facility. Now he finally has an amazing facility, plus the school just put in dorms a couple years back. He will easily have the best JC program for years to come. All that’s missing is a club program so he can take the swimmers he gets to the next level. JC programs can only train 3-months out of the year, unless the swimmers… Read more »